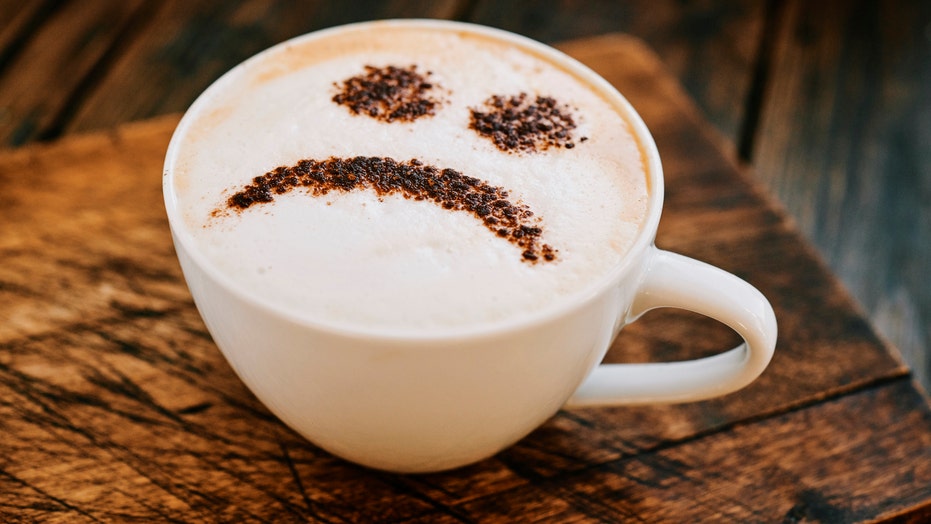 A Michigan man was handed a 60-day prison sentence after he was caught on camera repeatedly poisoning his ex-wife's morning cup of joe during a bitter divorce.

Brian Kozlowski, 46, was given what prosecutors felt was a “light” punishment after he pleaded no contest in June to spiking his soon-to-be ex-wife's coffee at the time with diphenhydramine, the primary ingredient in most antihistamines, FOX2 reported.

Therese Kozlowski reportedly told officials that in July 2018, she felt tired, nauseous and was experiencing blurred vision after drinking coffee that her husband had made for her. After repeatedly falling ill, she set up cameras in her kitchen.

"I watched in horror as he poured himself a cup of coffee, took the blue substance and poured it into the pot," she said in court on Thursday. "And swirls it around."

Kozlowski, who filed for divorce in  May 2018, claimed her husband poisoned her on several other occasions with other drugs.

"He loaded me up with Adderall during summer boat trips, put laxatives in my protein powder and now poisoning my coffee.”

She told a judge Thursday that she considered the poisoning "attempted murder." Despite this, visiting Judge Anthony Viviano ruled against a strong prison sentence, giving Brian Kozlowski 60 days in jail, to be served on weekends.

“The sentence handed down by retired, visiting Judge Antonio Viviano was a slap in the face to the victim and the justice system in general,” Macomb County Prosecutor Eric Smith said in a statement to FOX2.

“The defendant pleaded guilty to a 15-year felony in June for repeatedly poisoning his wife. The pre-sentence investigation report recommended a sentence of 38 - 180 months, yet the Judge sentenced the defendant to only 60 days, served on weekends.”