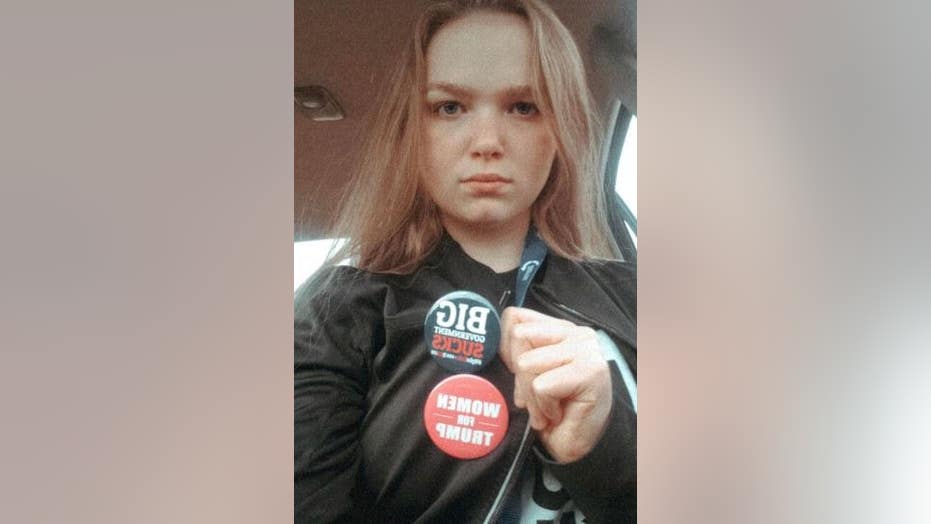 A Michigan high school student claims her teacher assaulted her last week because she was wearing a pin supporting President Trump.

Sadie Earegood, a 16-year-old junior at Mason High in Mason, Michigan, told Fox News on Tuesday that her teacher "aggressively" grabbed her "Women For Trump" pin that was attached to her jacket, saying he "took both hands and unlatched the pin from my jacket and put it upside down on his shirt and said it belongs upside down."

She told Fox 47 the incident took place on Dec. 5 during school hours.

Her family has filed a police report, claiming that the teacher assaulted her, WILX 10 reported.

“He had no right to put his hands on my child over a pin or anything else,” said Sadie’s mother, Capi Earegood. “The First Amendment gives everyone the right to express their freedom of speech. No one should get that upset about someone wearing a political pin.”

Mason Public Schools told Fox News it contacted law enforcement after receiving the student's complaint. The school district declined to provide further details per federal laws that prohibit the district from discussing student-related information with anyone other than law enforcement.

In a statement provided to Fox News, Mason Police Chief Don Hanson said police have been contacted by school officials and are in contact with the student's parents.

Sadie Earegood, meanwhile, said she won’t stop wearing political pins and being outspoken in her views.

“I just want him to know that it’s not okay to do that. I want this to be a learning experience for other teachers, and I’m not going to stop wearing my political stuff,” she told WILX 10.