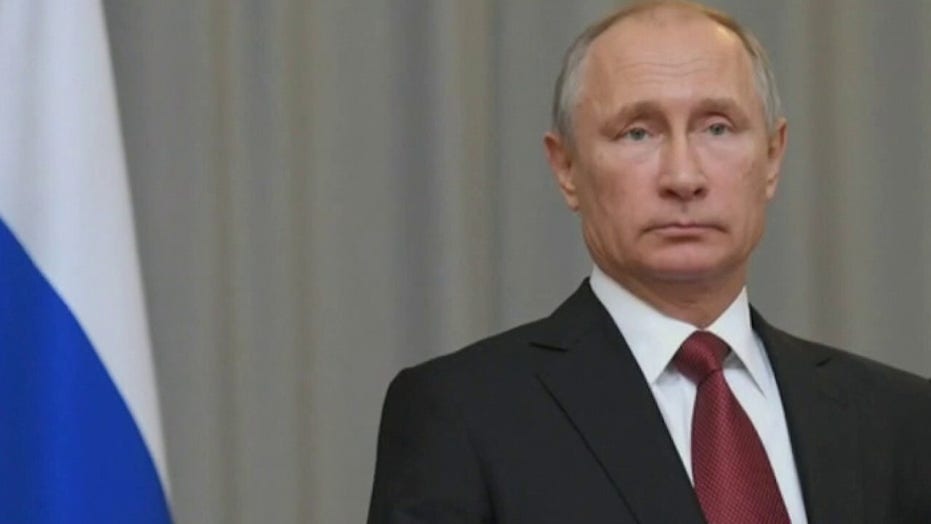 Pentagon press secretary discusses the U.S. response to a potential Russian invasion of Ukraine on ‘Your World.’

A world-renowned Mexican scientist pleaded guilty Tuesday to spying on the U.S. for the Russian government.

According to the Department of Justice, Hector Alejandro Cabrera Fuentes, a 36-year-old Mexican national, acted within the United States on behalf of Russia without notifying the U.S. Attorney General.

Court documents say Fuentes worked with an individual he believed was a Russian government official. This individual reportedly instructed Fuentes to arrange for an intermediary to lease a residential building in Miami. The DOJ said a U.S. government source who had given information about Russia to the U.S. government resided at this location.

Fuentes traveled to Miami in early 2020 to obtain this individual’s license plate number and parking location which he passed on to the Russian official upon his next trip to Russia, the DOJ said.

Investigators stopped Fuentes and his wife at the Miami airport in late February 2020 and found a recently deleted photo of the license plate on his wife’s phone as they attempted to flee back to Mexico.

The DOJ said Fuentes had not notified the U.S. Attorney General that he was acting in the U.S. as an agent of the Russian government – which is required by federal law.

Fuentes graduated with a M.Sc. in molecular biology from the Kazan Federal University in Kazan, Russia.  (Facebook/@KazanUniversity)

A world-renowned biologist who studied in Russia and lived in Singapore, Fuentes was regarded in his home state of Oaxaca in Mexico as a hero and role model, according to The Los Angeles Times.

Fuentes’ sentencing is scheduled to begin on May 17 in Miami in front of U.S. District Judge Donald M. Middlebrooks.

Fuentes' attorneys did not respond to Fox News' request for comment.