Lara Logan: Cartels track migrant workers in the US, force them to pay off debts

Fox Nation host Lara Logan describes how migrant workers are monitored and forced to pay fees to cartel members that helped smuggle them across the border.

Mexican cartels are tracking migrant workers inside the United States and forcing them to pay off debts incurred from successful trafficking across the U.S.-Mexico border, according to Fox Nation host Lara Logan.

On Tuesday, during an appearance on "Fox & Friends," Logan said that human smuggling has become a multibillion-dollar business for the cartels, helping them to expand beyond drug trafficking into one of the "most powerful criminal organizations on Earth."

In February, the daily average revenue attributed to human smuggling was estimated at $14.6 million. With such significant capital, cartels have been able to expand their resources and keep tabs on migrant workers who relied on them for safe and successful travel into the United States.

"So many of the people coming across will have a little card in their pocket or a number written down which is a routing number for a bank account for the cartel," Logan said.

"If you haven’t paid all of your fees by the time you cross, they will collect."

Logan, whose reporting on Fox Nation's "Lara Logan Has No Agenda" recently featured a series along the border, said that immigrants' need to work multiple jobs for long hours oftentimes stems from their massive debt owed to the cartels, which needs to be paid off quickly and in full. 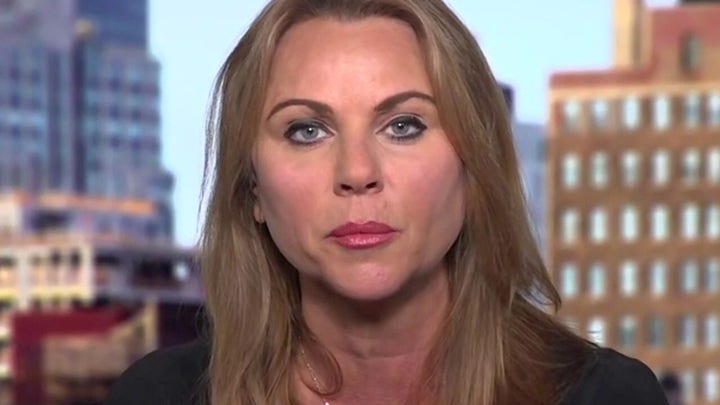 "So much of their money is going back to those cartels who are still exploiting them and now some of them are wearing wristbands which link to databases in computers so the cartel is able to track you wherever you are," added Logan.

The Fox News host said that there is "no escape" from the cartels for these immigrants, whose families are also usually being watched and monitored and could end up as hostages in the event that debts are not paid.

The human smuggling windfall comes as U.S. taxpayer costs for the border crisis continue to spike, topping $5 million a day, based on 2019 figures provided by Health and Human Services that put daily "influx" shelter costs at $800 per migrant.

Join Fox Nation and watch "Lara Logan Has No Agenda" to see Lara's in-depth reporting on border security and how Mexican cartels bring drugs into the U.S.