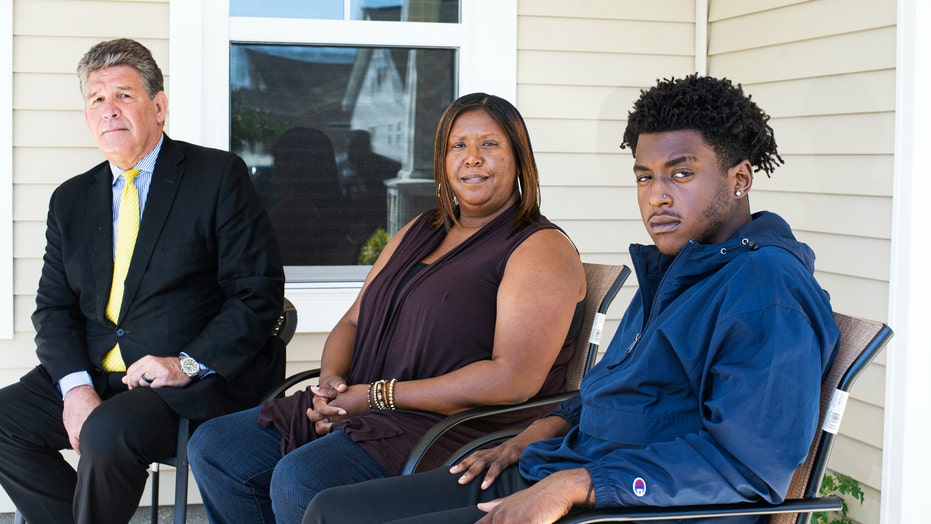 A North Carolina sheriff's deputy and another man face criminal charges after leading an armed group to the home of a black teenager.

The group, led by former New Hanover County Sheriff’s Deputy Jordan Kita, arrived May 3 at the home of Dameon Shepard, a senior at Laney High School in Wilmington.

The teenager was playing video games when he answered a knock at the door and was met by Kita, who was flanked by two men holding a shotgun and a semi-automatic assault-like rifle, respectively. A group of about 15 people – all white – were behind him, said Shepard’s lawyer, James W. Lea, who is preparing a civil lawsuit.

The group tried unsuccessfully to force its way into the home of Shepard, who is black. They were reportedly looking for 15-year-old Lekayda Kempisty, who had gone missing earlier that day. She was later found alive.

The group was searching for someone named Josiah, a student from a different school who had ties to the girl and used to live next door to the Shepards.

The Shepards are one of only two African-American families living in the predominantly white neighborhood, according to the Port City Daily.

New Hanover County District Attorney Ben David said Kita, who has since been fired, went to Shepard’s home “while armed and in uniform in a county where he was not dully sworn in and in furtherance of personal — not law enforcement — purposes."

Lea claims that Kita put his foot in the door and demanded to be let in after Dameon repeatedly identified himself and tried to shut the door. 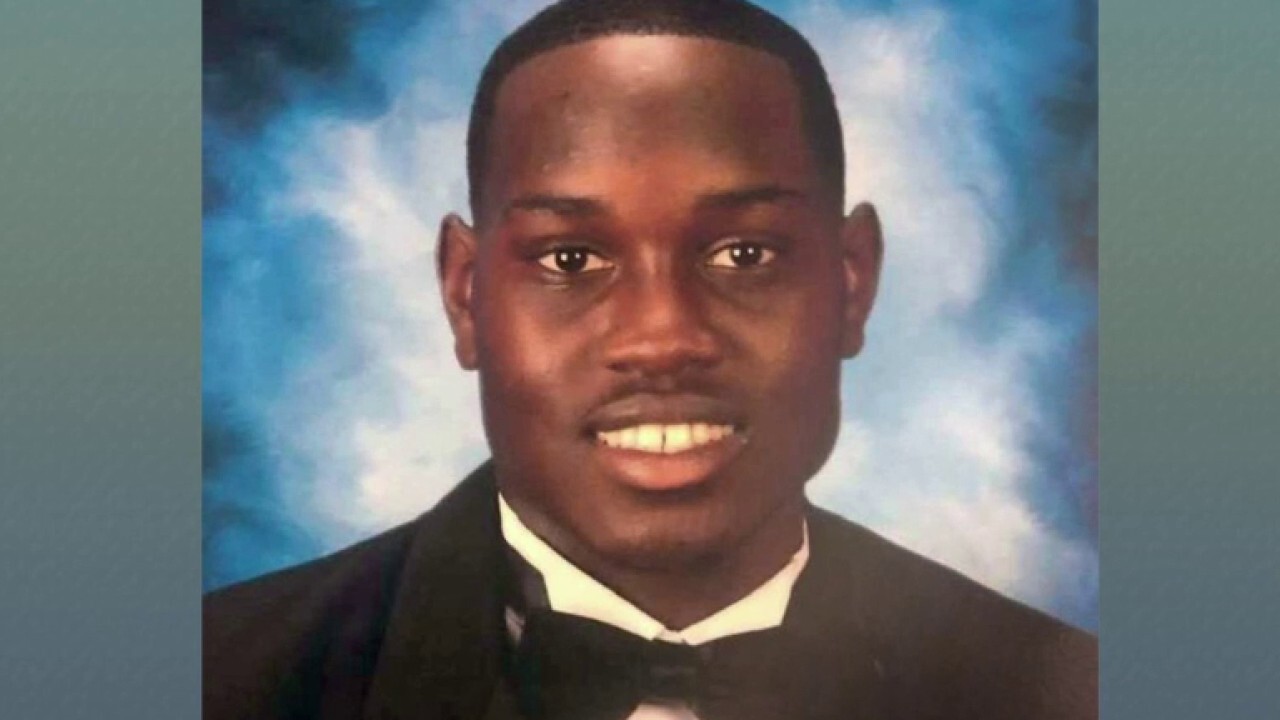 “The individual named ‘Josiah’ had apparently lived next door with his mother for some period of time but had left his residence in the neighborhood approximately one month prior,” Lea wrote in a letter to David. “At some point, the group apparently began to understand that they were at the wrong residence.”

There was a sign in the front yard congratulating him on his graduation from Laney High, with his first name in large, capital, bold letters, according to Lea.

Kita is now facing charges of trespassing and breaking and entering. A man in Kita’s group – identified as Austin Wood – is also facing a criminal charge for “going armed to the terror of the public.”