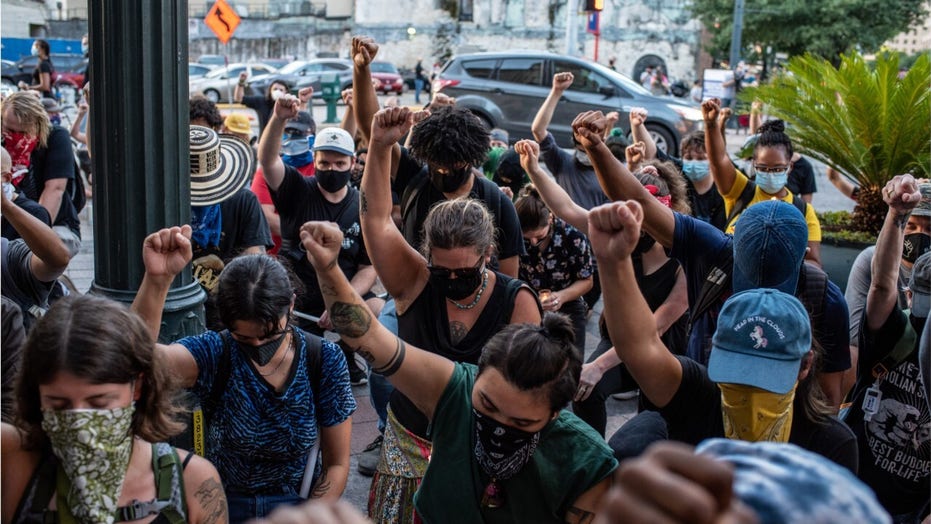 Protesters in Austin, Texas; Tempe, Ariz.; and Portland, Ore., took to the streets in their respective cities to march in step with the Black Lives Matter movement.&nbsp;

New court documents filed this week in the case against four Minneapolis police officers charged in the death of George Floyd provide new context to how he died.

A memorandum filed by the Hennepin County Attorney’s office on June 1 indicated that chief medical examiner Dr. Andrew Baker, who listed Floyd’s death as a homicide, thought the amount of fentanyl in Floyd’s blood was “pretty high” and could be “a fatal level of fentanyl under normal circumstances.”

“[Dr. Baker] said that if Mr. Floyd had been found dead in his home (or anywhere else) and there were no other contributing factors he would conclude that it was an overdose death,” the memo said.

According to another memo on June 1, Dr. Baker told investigators that while Floyd had a high amount of fentanyl in his system, he was “not saying this killed him.”

Former New York City chief medical examiner Dr. Michael Baden, who performed an autopsy for Floyd’s family that also determined his death was a homicide, explained that the amount of fentanyl that was in Floyd's system can have vastly different effects on different people.

“Like all narcotics, there’s a wide range of what’s lethal or not, because it all depends on the tolerance of the individual from whom the blood has been drawn,” Baden, a Fox News contributor, said Thursday. “So clearly, that could be fatal to some people, not necessarily for others. But the circumstances of death are very important, especially in this case.”

Baker listed in his autopsy that Floyd's death was the result of  a “cardiopulmonary arrest complicating law enforcement subdual, restraint, and neck compression.” Other significant conditions were listed as “arteriosclerotic and hypertensive heart disease; fentanyl intoxication; recent methamphetamine use.”

A federal evaluation performed by the Office of the Armed Forces medical examiner agreed with Baker’s findings that Floyd’s heart stopped while cops were restraining him.

“His death was caused by the police subdual and restraint in the setting of severe hypertensive atherosclerotic cardiovascular disease, and methamphetamine and fentanyl intoxication,” officials from the Office of the Armed Forces Medical Examiner wrote. “The subdual and restraint had elements of positional and mechanical asphyxiation. … We concur with the reported manner of death of homicide.”

The next hearing is scheduled for Sept. 11, and the trial is set for Mar. 8.