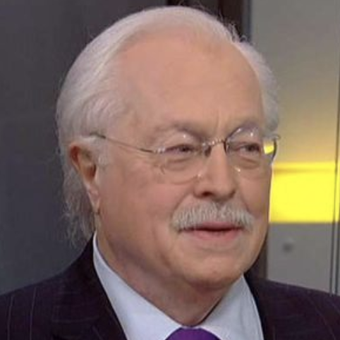 A renowned forensic pathologist, Dr. Baden served as the Chief Medical Examiner of New York City. He received a B.S. degree from the City College of New York, an M.D. degree from the NYU School of Medicine, was Chief Resident in Pathology at Bellevue Hospital and served as a medical examiner for New York City for 25 years. He then served as the chief forensic pathologist for the New York State Police.

Throughout his career, Dr. Baden has also been called to investigate many high profile deaths and has testified as an expert witness in numerous court cases. He was chairman of the House Select Committee on Assassinations Forensic Pathology Panel that investigated the assassinations of Pres. John F. Kennedy and Dr. Martin Luther King, Jr.

Dr. Baden has co-authored dozens of professional articles and has written five books. 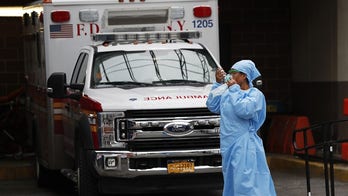 To get an accurate count of the number of people in the U.S. killed by the novel coronavirus, which causes the respiratory disease COVID-19, it’s important that we conduct widespread testing of both the general population and those who have died. 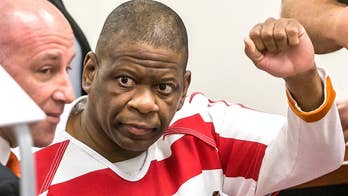 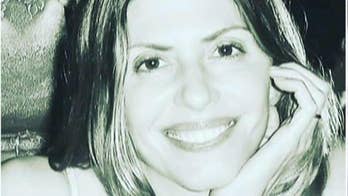 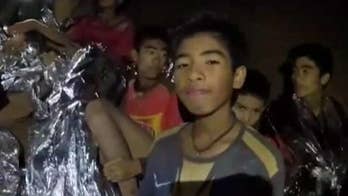 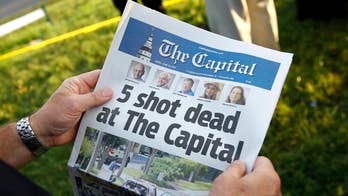 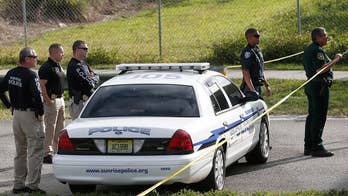 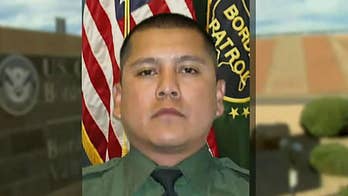 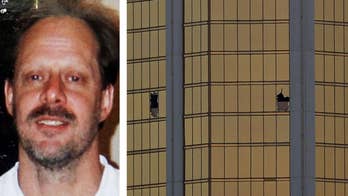 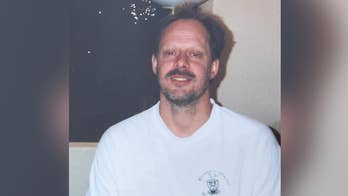 The motive for Stephen Paddock’s shooting rampage that claimed the lives of 58 people and sent nearly 500 to hospitals last Sunday might be found in the Las Vegas Coroner’s Offices autopsy and toxicological investigations. 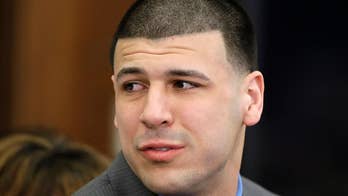 Reaction and analysis on 'Fox & Friends'