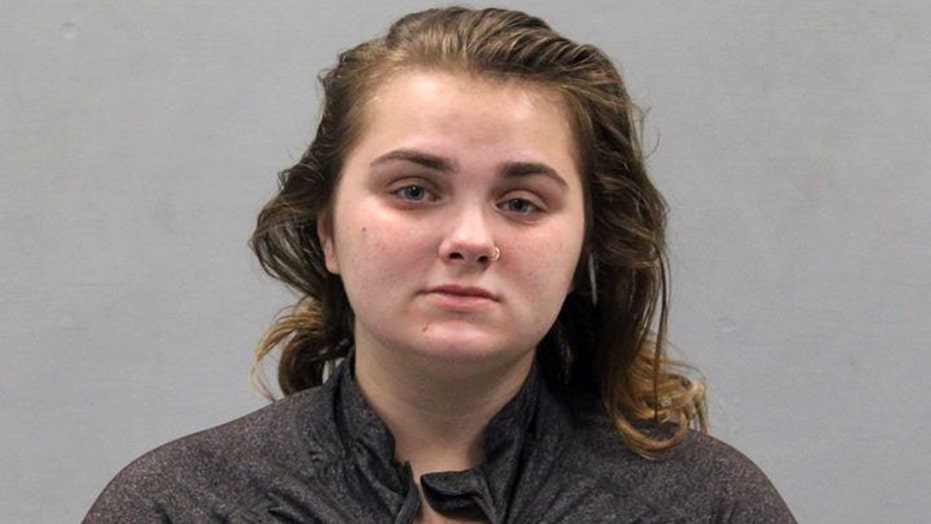 Massachusetts police arrested a woman they said threw a cup of iced coffee at a sleeping 2-year-old boy in a road rage incident.

Emma Silva, 20, of Marstons Mill, Mass., was charged with assaulting a child with a dangerous weapon and negligent operation of a vehicle.

They said she told police "another woman operating a white Jeep Liberty was 'riding her bumper' and 'laying on her horn' while yelling at her."

She said the suspect "threw a cup of iced coffee into her vehicle, striking her sleeping 2- year-old son in the face while he was seated in the rear of her car in his child safety seat," police said.

The cup bloodied the boy's face and nose, according to police.

Police said a short time later an officer made contact with Silva and she agreed to come to the police station. She was arrested after the boy's mother identified her.

Silva was arraigned in Barnstable District Court Thursday morning, and released on $540 bail and is due back in court on Nov. 4.