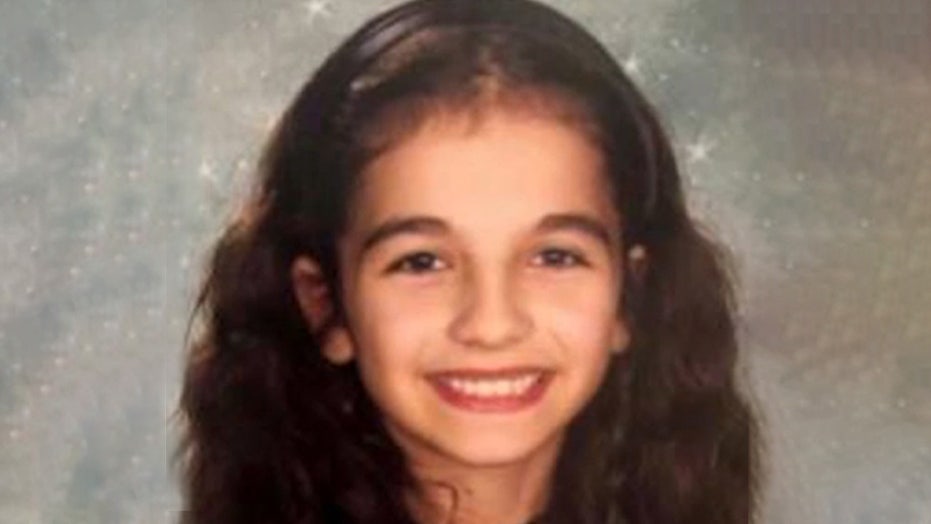 A young girl is safe and a Massachusetts man is in custody hours after police say he abducted the 11-year-old after she got off a school bus.

Charlotte Moccia was reported missing by State Police Wednesday after they said she was seen being forced into a car at around 1:30 p.m. after she was dropped off by the school bus in Springfield.

Charlotte, a student at Hampden Charter School of Science in Chicopee, was still in her uniform when witnesses saw her screaming as the suspect forced her into a navy blue Honda Civic, police said.

Police pulled the car over and found Charlotte in the back seat and 24-year-old Miguel Rodriguez behind the wheel.

The girl was evaluated on the scene and didn’t appear injured.

Rodriguez was taken into custody and is due in court Thursday.

Rodriguez’s father told Masslive.com that his son has a history of mental illness, including schizophrenia and paranoia.

“We knew that sooner or later he was going to do something of this nature,” Henry Rodriguez said, “but not something this crazy.”