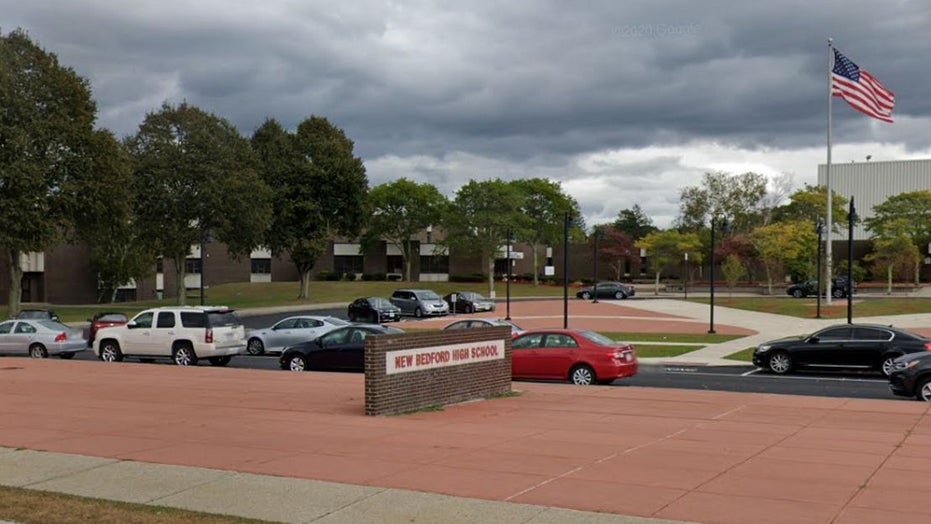 Two Massachusetts high school students were evaluated after being exposed chemicals in a science lab and another 22 were looked at as a precaution, officials said Thursday.

"This morning two NBHS students were evaluated by paramedics and transported via ambulance to St. Luke’s Hospital for evaluation of mild symptoms from exposure to chemicals in a science lab," the New Bedford Fire Department said in a statement.

New Bedford High School. Two students were evaluated Thursday for exposure to chemicals in the school science lab, officials said. Another 22 were also evaluated as a precaution.  (Google Maps)

"Out of an abundance of caution, twenty-two additional students were transported via school bus with NBEMS paramedics and school personnel on board to St. Luke’s Hospital, the statement said. "NBFD hazardous materials personnel and NBPS staff are providing support information to hospital staff."

All 24 individuals were eventually released.

Fire personnel have conducted air monitoring at the school and determined it was safe to resume classes. The chemicals the students were exposed to were not disclosed.