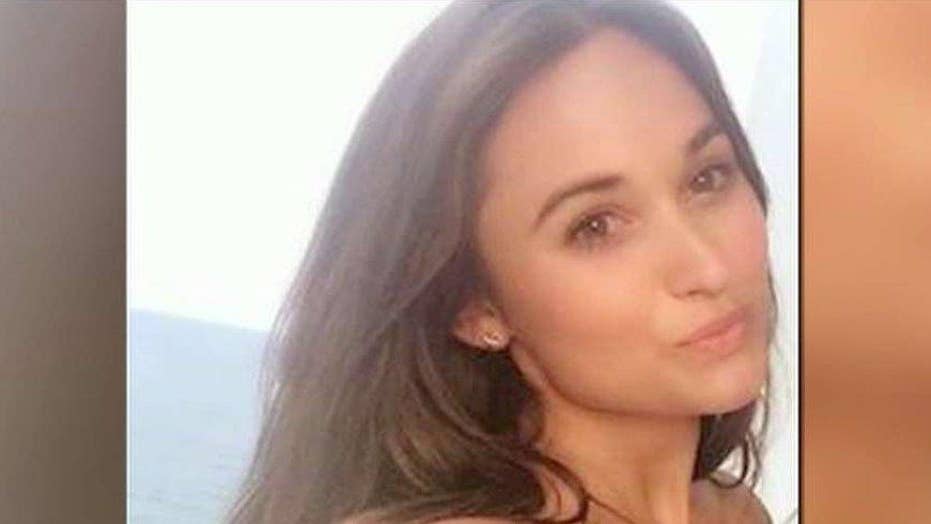 Authorities in Massachusetts investigating the death of a woman, who was killed in August while on an afternoon jog, released new information about her case Wednesday.

Worcester County District Attorney Joseph Early said a dark-colored SUV was seen parked on a road in Princeton near the time 27-year-old Vanessa Marcotte was murdered. Her body was found on Aug. 7.

A source told Fox 25 Boston that investigators believe the driver of the vehicle lives around the area or visits the area frequently.

More than 1,000 tips have poured in about the case, but no arrests have been made nor have any suspects been named.

Though many residents in Princeton haven’t spoken much about the New York resident’s death, Kathy Sweeney is concerned over the lack of information about the case.

A former FBI official told Fox 25 Boston in September that the wait for answers from investigators isn’t uncommon.

"What they are trying to do, particularly at this stage, is not give away information that the suspect can get ahold of," Mary Ellen O’Toole said.

Marcotte grew up in Leominster and was visiting her mother for the weekend when she was killed.