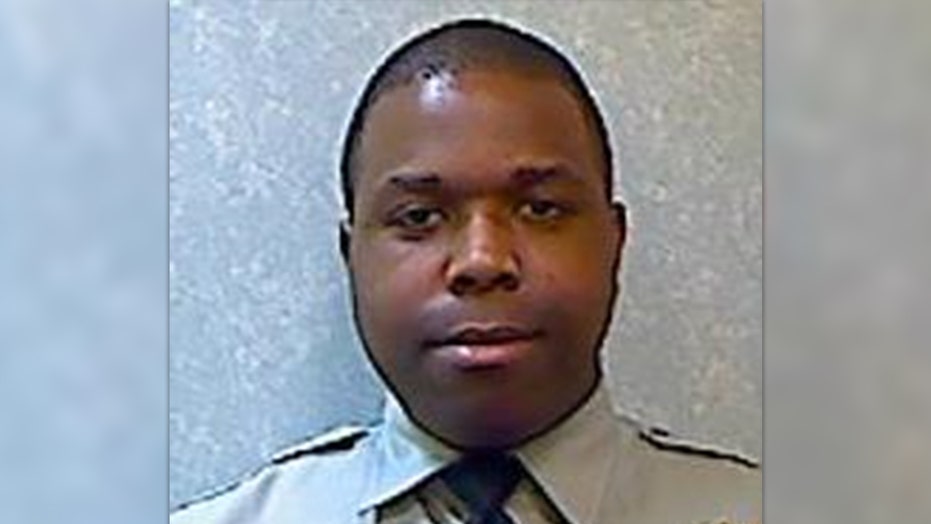 A Maryland police officer has been jailed without bail after being charged in the fatal shooting of a handcuffed man in his patrol car.

Willliam Green, 43, was sitting handcuffed in the front seat of the patrol car when he was shot seven times Monday in Temple Hills, Md., police said.

A judge refused on Wednesday to release Prince George’s County officer Michael Owen Jr. on bail after his arrest on a second-degree murder charge, according to reports.

“I am unable to come to our community this evening and provide you with a reasonable explanation for the events that occurred last night,” Prince George’s County Police Chief Hank Stawinski told a news conference Tuesday. “I concluded that what happened last night is a crime.”

But Stawinski said PCP wasn’t involved and there was no corroboration of a struggle, according to the station.

Defense attorney Jonathon Scruggs said Owen was an ordained minister who was active in his church, the Associated Press reported.

Owen’s patrol car didn’t have a partition so placing Green in the front seat was not a violation of police procedures for transporting arrestees, according to reports.

In 2011, Owen was a rookie cop leaving police headquarters when he fatally shot a man who pointed a gun at him.

Owen found Rodney Edwards lying on the side of the road and stopped to help, NBC 4 DC reported.

Prosecutors are now reviewing evidence in the Edwards case at the request of his relatives, the station reported.