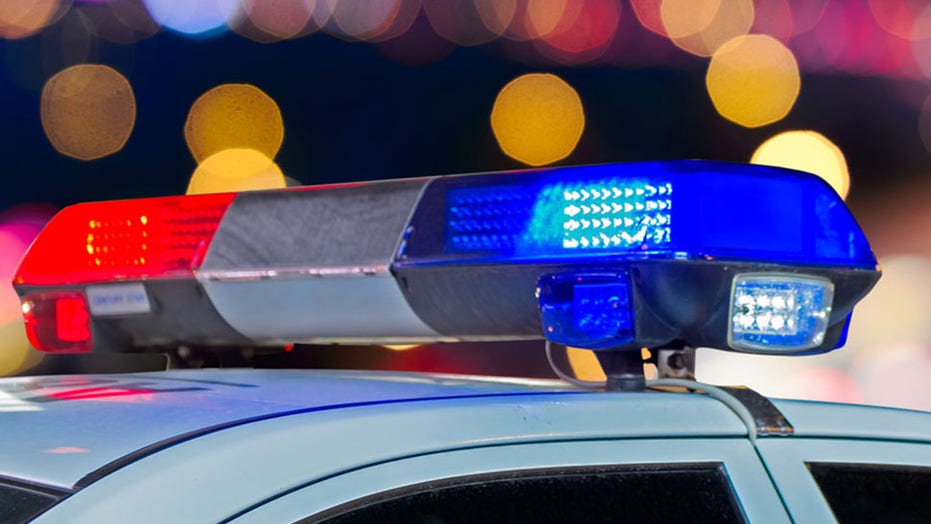 A man was shot and killed by a police officer in Maryland Monday while handcuffed inside a police cruiser, according to authorities.

Prince George's County police officers responded to reports at about 8 p.m. that a driver had struck multiple vehicles near the Temple Hills community – about 10 miles southeast of D.C., spokeswoman Christina Cotterman told reporters during a news conference.

Police say a man who had been handcuffed with his arms behind his back by officers in Maryland was shot and killed inside a cruiser Monday evening.  (delaware.gov)

When officers located the driver, they smelled PCP and believed the man was under the influence, Cotterman said. The officers waited for a drug recognition expert to advise them, WTOP reported.

The suspect was handcuffed behind his back and buckled into the front passenger seat of the vehicle. An officer then got into the driver's seat.

Two independent witnesses told police they either saw or heard a struggle, and heard loud bangs coming from the cruiser, Cotterman said.

The man was shot multiple times by the officer's service weapon, Cotterman said. Officers performed life-saving measures and took the man to a hospital, where he died a short time later.

Police haven't publicly identified the suspect because family members had not yet been notified.

The shooting wasn't caught on body-camera video because the officer didn't have one. Investigators were looking for surveillance cameras in the area that may have recorded the shooting.

“We are determined to find out what happened inside that cruiser,” Cotterman said.

The officer involved has been placed on administrative leave. Cotterman said the officer was expected to be identified Tuesday.