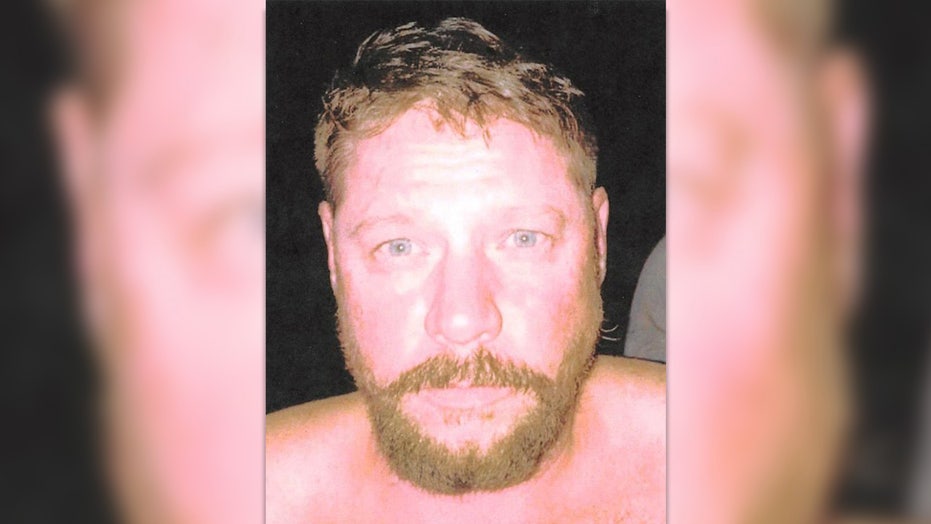 An arrest was announced in the case of a former member of the U.S. Army accused of faking his own death in 2018 to avoid prosecution in a Mississippi child rape case.

A tipster alerted U.S. Marshals to Jacob Blair Scott’s whereabouts two days ago. He was arrested around midnight Wednesday at an RV park in Oklahoma where he had been living under the name Luke, Fox 10 Mobile reported Thursday.

The tipster had seen reports earlier Wednesday in which marshals announced that Scott’s name was added to the agency's list of 15 Most Wanted fugitives.

“This all-out media blitz led to a critical citizen tip that ultimately resulted in the fastest apprehension of a fugitive in the 37-year history of the 15 Most Wanted program,” said U.S. Marshals Assistant Director for Investigative Operations Jeff Tyler.

Scott disappeared after agreeing to plead guilty to raping and impregnating his 14-year-old stepdaughter.

Authorities began looking for Scott after finding a gun and suicide note in his empty dinghy drifting in the Gulf of Mexico.

They said they suspected he hadn't killed himself because of what they didn't find in the dinghy: blood.