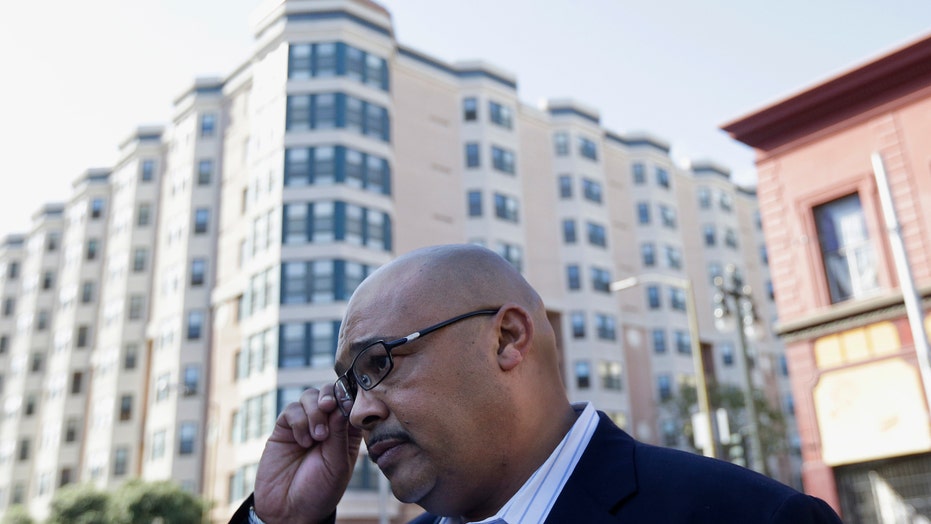 The head of San Francisco Public Works, which is in charge of cleaning up the city’s feces-filled streets, has been arrested by the FBI on suspicion of public corruption.

Both Nuru and Bovis were released on bond following their arrest.

As the top official in charge of the $312 million city public works budget since 2012, Nuru was tasked with cleaning up San Francisco streets, which critics note remain cluttered with feces, trash and used needles amid a homelessness crisis.

Nuru, who goes by “MrCleanSF" on Twitter, also oversees the design and construction of city facilities and the management of 1,600 employees. Its capital project portfolio is more than $5.6 billion.

Bovis, alongside Nuru in 2017, championed a portable toilet venture called “Tiny Potties” aimed at mitigating the city’s public defecation problem associated with its growing homeless population. The portable restrooms were meant to look like the Painted Ladies Victorian homes near Alamo Square, according to the San Francisco Chronicle.

Nuru, as of late, has attracted criticism from homelessness advocates for conducting sweeps of the city’s homeless encampments.

However Nuru’s authority has long been met with criticism. “It’s a shock. I think that department has been run like a one-person fiefdom for a long time,” said Supervisor Matt Haney, who has sparred with Public Works over street cleanliness in his district.

“There’s an understanding that ‘everything goes through Mohammed,’ and if you piss him off, there’s retribution. I think there needs to be an overhaul of that department. We need much more accountability and transparency there,” Haney continued.

“There was no buzz at City Hall, and that’s a place where secrets are hard to keep,” she said.

In the early 2000s, Nuru was accused by Public Works whistleblowers of misappropriating public funds and replacing city workers with employees from a nonprofit he previously led.

Bovis, for his part, has a criminal past. The Chronicle learned he was arrested in 1993 and charged with second degree robbery and use of a firearm in commission of a felony. He was convicted of second degree robbery in 1996 and sentenced to five years in prison. Shortly after he took over the city’s iconic sports bar.