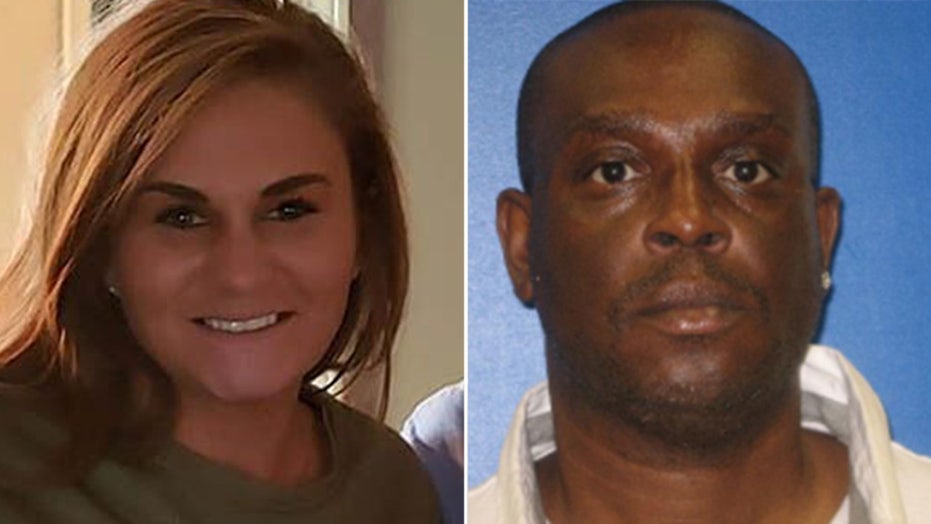 The death of an Alabama woman whose body was found in a shallow grave about two weeks after she disappeared has been ruled an accidental overdose.

Hampton, a convicted sex offender, has not been accused of killing Houston. He was charged with abuse of a corpse after Houston's body was found, according to Lynneice Washington, district attorney for the Bessemer Cutoff District of Jefferson County.

ALABAMA WOMAN, 29, TEXTED SHE COULD BE IN TROUBLE

Houston's remains were recovered earlier this month at a home in Hueytown, Alabama, about 13 miles (21 kilometers) west of Birmingham. The home belongs to relatives of Hampton, AL.com reported.

The 29-year-old was last seen Dec. 20, 2019, leaving a Birmingham bar with two men. Family members told news outlets that she later sent a text to a friend asking the person to answer if she called because she didn't know who she was with and feared that she was "in trouble."

Hampton will remain in Ohio until he can be extradited back to Alabama, the U.S. Marshals Service said.