On Thursday, Jan. 3, 2019, a California parole panel has for the first time recommended that Charles Manson follower Robert Kenneth Beausoleil be freed after nearly a half-century in prison.  ((California Department of Corrections and Rehabilitation via AP))

A California parole board on Thursday recommended Charles Manson follower Robert Beausoleil be freed after serving nearly 50 years in prison.

Beausoleil , 71, had been denied parole 18 times for his conviction in the 1969 murder of musician Gary Hinman, who was tortured for three days before his death. He was not involved in the Manson family’s most notorious killings, the slaying of actress Sharon Tate and six others in 1969.

Manson directed his cult of mostly young females to commit the murders as part of a bigger plan to incite a race war. He died in prison in 2017 at age 83.

CHARLES MANSON, MASTERMIND BEHIND 1969 DEATHS OF ACTRESS SHARON TATE, 6 OTHERS, DEAD AT 83 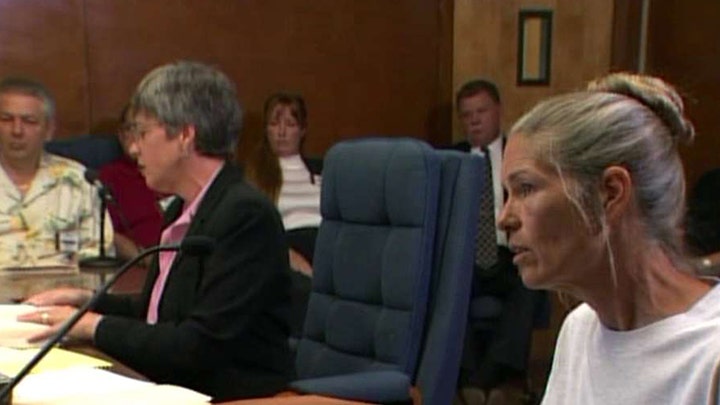 "I constantly have hope that they'll do the right thing and keep these people in prison, and now my hopes have to go with the governor," she said, adding she plans to reach out to Newsom to tell him "this man does not belong outside the walls of prison."