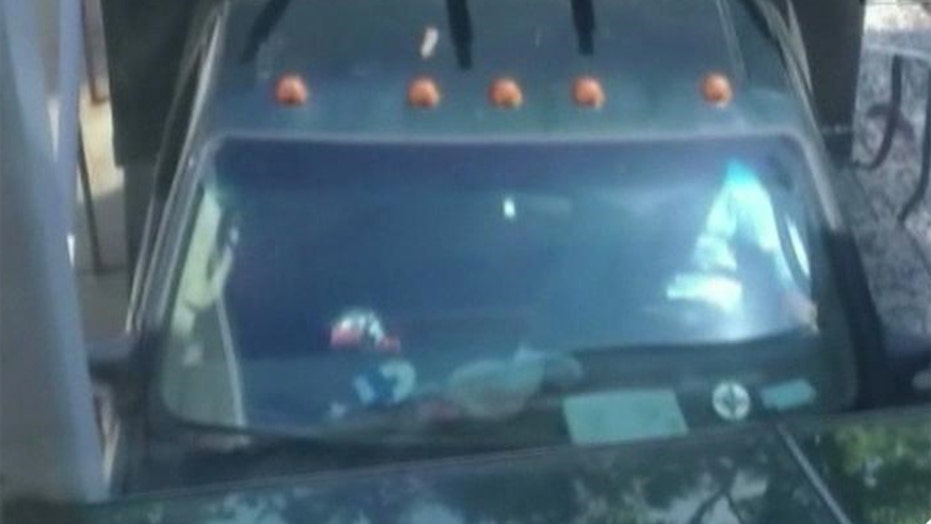 No injuries reported, police confirm suspect is in custody

TOWSON, Md. – Authorities say a man claiming to be God slammed a stolen landscaping truck into a Baltimore-area television station, then spent hours watching live TV news footage of the scene before he was arrested by local authorities.

Baltimore County law enforcement officials say the 29-year-old man was taken into custody at about 4 p.m. Tuesday after spending nearly five hours barricaded inside the WMAR-TV station in Towson, watching journalists deliver live reports from just outside the building.

No one, including the suspect, was injured, according to Baltimore County Police. The man's name was not immediately released.

Baltimore County Police Chief James Johnson said the man was "ranting and raving," and was "incoherent."

They say the suspect was taken to a hospital where he would receive medical treatment before facing possible charges.