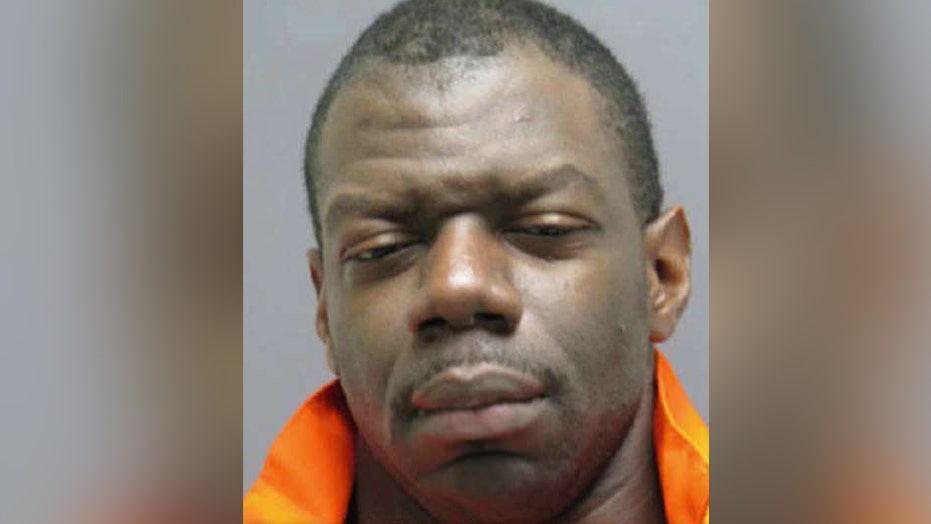 WOODBRIDGE, Va. – An Army staff sergeant has admitted shooting his wife and three police officers who showed up at his front door after his wife called 911, according to court records.

One of the officers, Ashley Guindon, died from her injuries in Saturday's shooting. Guindon had just been sworn in and was working her first shift.

Ronald Hamilton, 32, of Woodbridge, is charged with capital murder in Guindon's death. He also faces a murder charge in the shooting death of his wife, Crystal Hamilton, 29.

The affidavit filed Monday in General District Court states that officers arrived at the Hamiltons' home in reference to a domestic dispute.

"When officers arrived on the scene they were met by the accused at the front door. The accused fired a rifle from the area of the front door striking three officers," the affidavit states.

The affidavit says that more officers conducted a sweep of the home after Hamilton was brought under control, and they found Crystal Hamilton's body in a bedroom.

"The accused made statements to law enforcement officers stating that he shot his wife and the police officers," according to the affidavit.

The Hamiltons' 11 year-old son was in the home at the time, and was unharmed.

Hamilton made separate initial appearances Monday morning in court. He appeared via video from the county jail, an orange jumpsuit covering his 6-foot-2, 260-pound frame.

Hamilton said little during the hearing, except to request a court-appointed attorney. The judges in both hearings appointed Ed Ungvarsky, the state's capital public defender, to represent Hamilton.

Ungvarsky told the judge he spoke briefly to Hamilton on Sunday, and said that Hamilton wanted to rescind permission that he had previously given to police to review his medical and military records. He suggested prosecutors should not be allowed to review any documents they may have already obtained.

Commonwealth's Attorney Paul Ebert said after Monday's hearing that any documents obtained by his office before Hamilton rescinded his permission are fair game.

Ebert has been the county's top prosecutor for 48 years and has handled numerous high-profile cases, including Beltway sniper John Allen Muhammad. He said Guindon's death has been especially tough on the law-enforcement community and the county as a whole.

"It's taken a toll on everybody. There have been very few dry eyes in the police department the last few days," he said.

Ebert declined to discuss details of the case. In court, he said Hamilton had been charged with assault in another state, but he did not discuss the charge in detail, and he declined to say whether Hamilton's wife was the victim in that case.

Police said at a press conference Sunday that the two wounded officers — Jesse Hempen, 31, and David McKeown, 33 — are expected to survive but face long recoveries.

Hamilton was ordered held without bond.