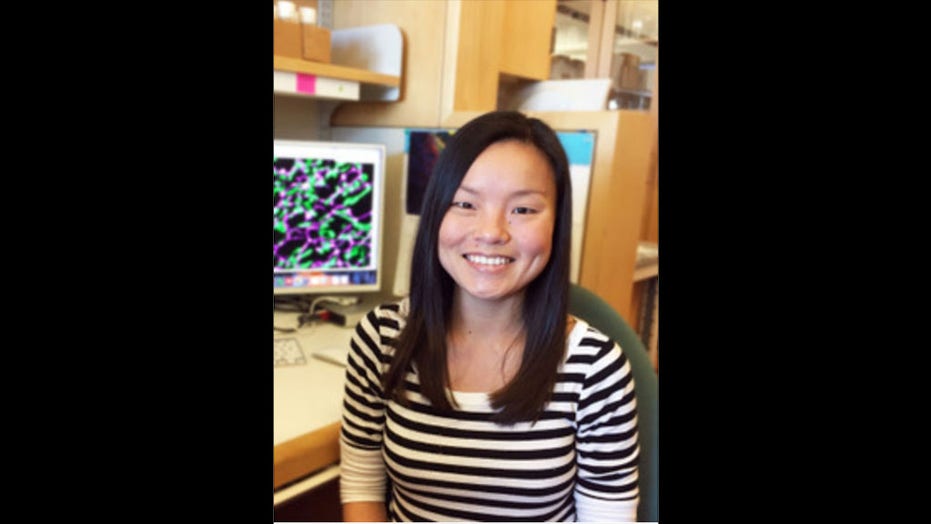 A Louisiana professor called on her colleagues to keep a list of students who engage in "hate speech" and "drop" them from classes at the public university after George Floyd's death, Campus Reform reports.

Louisiana State University Assistant Professor of Biological Sciences Alyssa Johnson made the comments after the school's official Twitter responded to those calls, saying, "we are subject to constitutional limitation on our ability to take action in response to free speech."

Johnson wrote, in a now-deleted tweet: "If @LSU won't take action, we as professors can. Keeping a list of names and if I see them enrolled in my course, I will drop them. It's not just free speech, it's hate speech and it's a threat to student safety. #safespace #BlackLivesMatter"

Alyssa Johnson, assistant professor of Biological Sciences, said she would "drop" any students on a "hate speech" list. (LSU.edu)

Another professor in Johnson's department, LSU Associate Professor William T. Doerrler, responded to another deleted tweet, writing: “Thank you!! If he enrolls in my class I’ll drop him too!”

LSU, in a series of tweets, apologized for "not effectively" communicating the school's "core message" and said officials met with "Black student leaders to pledge again that LSU will investigate and take action against all acts of racism, hostility, harassment and intimidation by students under our code of conduct. We will hold violators accountable."

The school added: "To accomplish a meaningful change plan, we will meet with these student leaders tomorrow, Wednesday and as many days as it takes to ensure LSU is a safe, welcoming and inclusive university."

The Foundation for Individual Rights in Education condemned the professors' comments.

"Faculty members at public institutions properly possess the academic freedom to guide discussions within their classrooms, but they cannot refuse to teach students simply because they disagree with their extramural speech or views," Katlyn Patton, FIRE's program officer for the Individual Rights Defense Program and Public Records, told Fox News.

Two UCLA professors are under fire for their responses to students in the wake of Floyd's death. One is under investigation for using the n-word reading the Rev. Dr. Martin Luther King, Jr.'s "Letter from Birmingham Jail" and the other was suspended and under heavy police presence after receiving threats for his response to a request to provide accommodations for students because of the unrest over Floyd's death.