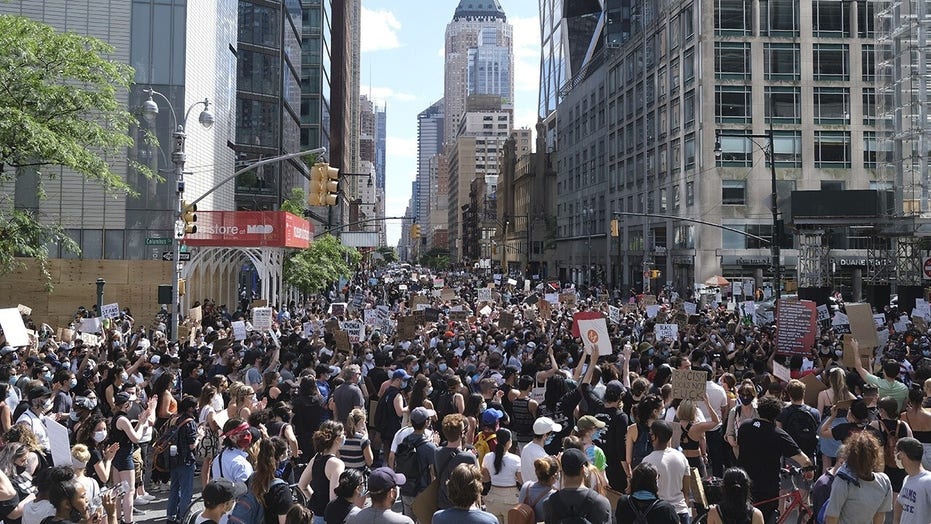 A Louisville barbecue cook was fatally shot by a National Guard member after the cook fired his gun as law enforcement approached on a night of protests, a state official said Tuesday.

David McAtee was killed May 31 while he was cooking at his eatery miles away from the downtown demonstrations. Louisville Metro Police and National Guard soldiers were in the area responding to a report of a crowd gathering when the shooting occurred.

“So it’s clear, the fatal shot came from the National Guard," Brown said. “We have no doubt about that.”

Officers were seen on a video distributed by Louisville Metro Police shooting pepper balls into the area where McAtee was cooking outdoors. But Brown said he believes McAtee fired the first live round. 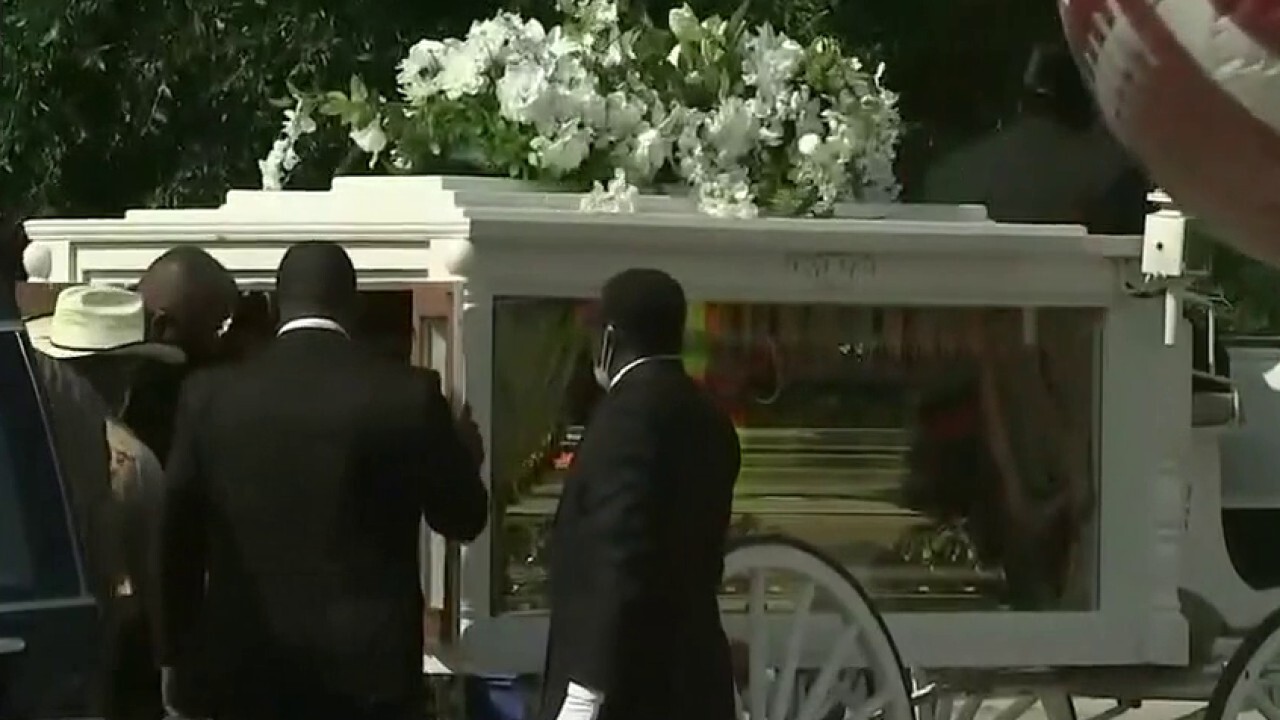 Mourners pay respects to George Floyd in Houston; reaction and analysis on 'The Five.'

“I believe Mr. McAtee fired the first shot, paused, and then fired another shot," Brown said. McAtee was hit once in the chest and died at the scene.

National Guard members “were returning fire, which is part of the engagement and what any law enforcement would do in that case," Brown said.

Brown said two guard members were in the vicinity where shell casings were found, but the shrapnel recovered from McAtee's body was too twisted to match it to a specific rifle.

The evidence released Tuesday shows that officials are “committed to getting that truth out — good, bad or ugly,” Kentucky Gov. Andy Beshear said.

The National Guard was in the city to help enforce a curfew amid protests spurred by the deaths of George Floyd in Minnesota and Louisville native Breonna Taylor. Taylor was shot by Louisville detectives serving a warrant in her home in March.

The video released by Louisville Police appears to show McAtee firing a gun from the door of his restaurant as officers shot projectiles. Video from a different camera posted outside the building shows a beverage container on a table outside the door exploding and falling to the ground just before smoke emerges from inside the building where McAtee was standing.

A lawyer for McAtee's family, Steve Romines, said Monday that investigators should release all video linked to the shooting. Romines also said Louisville officials and police should accept responsibility and apologize for violating use of force policies the night of the shooting. He said McAtee’s niece was hit multiple times with pepper balls as she stood at the door of his business.

Louisville police are conducting their own investigation of the shooting. As part of its own ongoing investigation, state police will review available video, frame by frame, Brown said.

Louisville Mayor Greg Fischer fired the city's police chief after the shooting because Louisville officers did not have body cameras running during the incident. The chief, Steve Conrad, announced his retirement last month but was going to stay on until the end of June.