Los Angeles police officials have announced a $100,000 reward for information that leads them to the gunman who ambushed two sheriff’s deputies in Compton over the weekend.

Investigators are still looking for the attacker, whom they described as a Black man who appears to be between 28 to 30 years old and who was wearing dark clothing at the time of the shooting.

The sheriff’s deputies’ injuries were listed as critical immediately after the shooting, and both underwent surgery, police said. Their conditions have since been updated to stable, according to multiple reports. 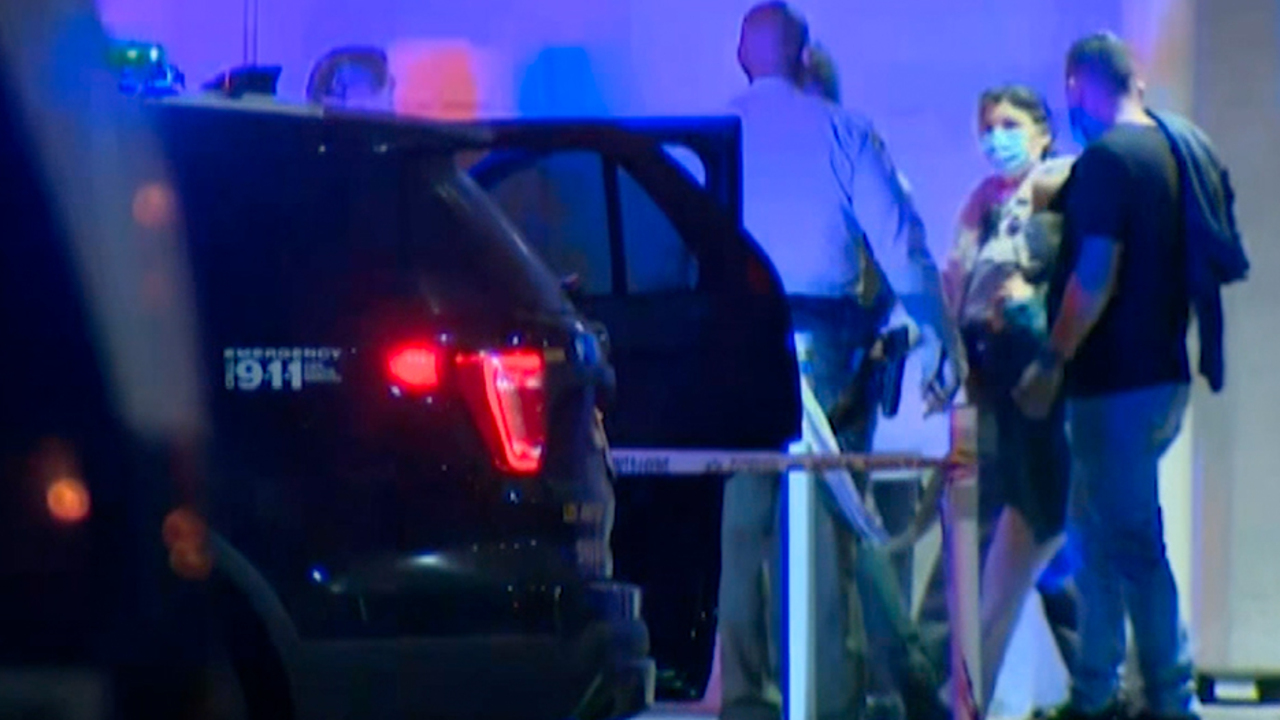 Sheriff Alex Villanueva said during a subsequent press conference that the victims “survived the shooting and [are] recovering, a double miracle,” the Los Angeles Times reported, noting that both deputies were shot in the head.

“There is no rhyme or reason to it; it is an act of a coward,” Villanueva reportedly said. “Obviously tensions were running high in the neighborhood with the deputy-involved shooting. But there is no nexus to it at this time. We are chasing all leads.”

“Do not block emergency entries and exits to the hospital,” the tweet further states. “People’s lives are at stake when ambulances can’t get through.”

Police later announced the arrests of two individuals at the hospital, including a woman who was later identified as a member of the press, after she allegedly “ignored repeated commands to stay back as they struggled” with arresting the other person,” police said.

“The female adult, who was later identified as a member of the press, did not identify herself as press and later admitted she did not have proper press credentials on her person,” police said. “Both individuals have been arrested."

Any person with information in connection with the attack can leave an anonymous tip by calling Crime Stoppers at (800) 222-TIPS (8477).