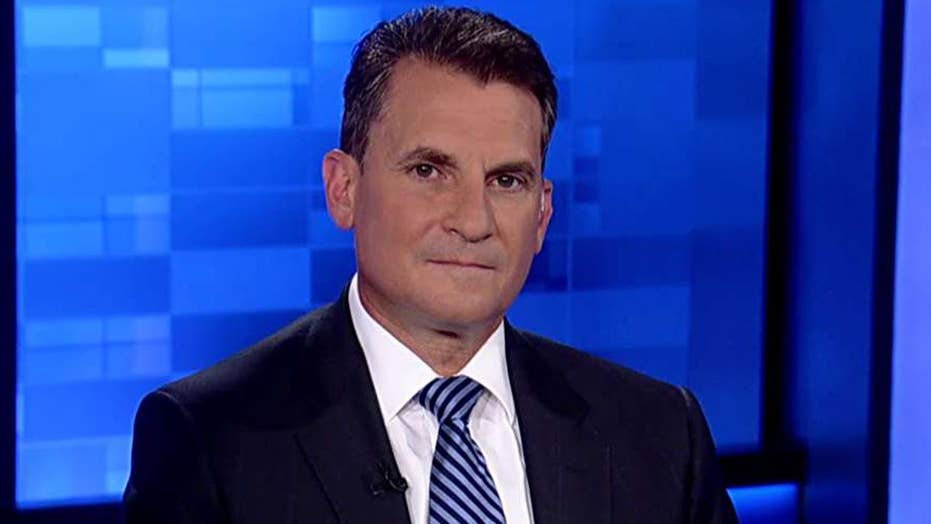 Long Island police on Saturday raided several bars believed to be havens for MS-13 gang members a day after Present Trump traveled to the area vowing to "destroy the vile criminal cartel."

Suffolk County police said the raids were conducted "because of MS-13 and other illegal activity," but did not specify if any gang members were arrested.

One person, Alexander Sanchez, 31, was arrested after officials discovered he re-entered the country twice after being deported, police said.

On Friday, Trump traveled to Long Island, where MS-13 members have carried out brutal killings during the last year, to talk about gang atrocities and to rally support for his immigration enforcement policies.