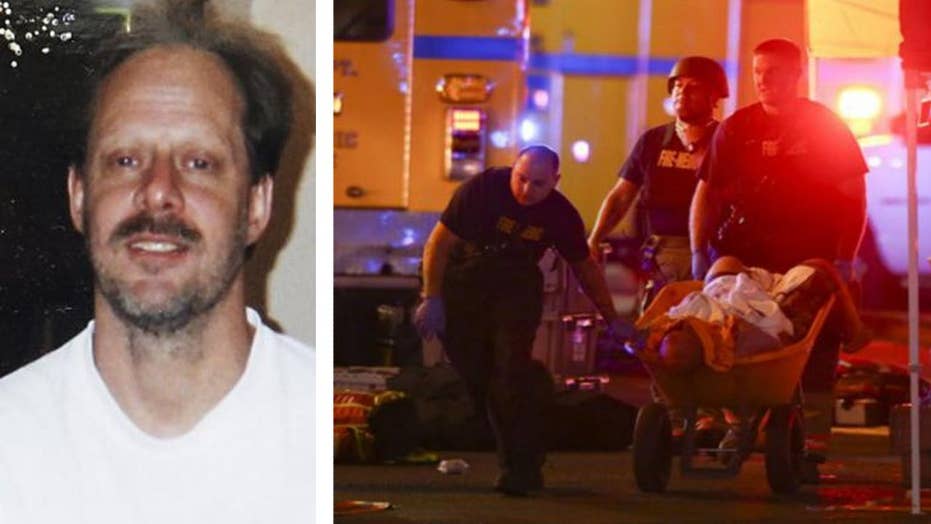 Nevada police were told by a judge Wednesday that they must release a slew of records pertaining to the investigation into the deadly mass shooting carried out by Las Vegas gunman Stephen Paddock on Oct. 1, 2017.

Included in the records are 911 calls and body camera video. But the Las Vegas Metropolitan Police Department was told to redact any information that could potentially identify individuals including names, Social Security numbers and portions of video that someone could be recognized in.

The order was placed by Judge Richard Scotti of the Nevada state court after media outlets filed information inquiries with the department following the incident.

Paddock opened fired from his hotel room on the 32nd floor of the Mandalay Bay Resort and Casino into a crowd of concertgoers attending a country music festival, ultimately killing 58 people and injuring more than 500 others. The massacre is considered the worst mass shooting in modern American history.

This is not the first time an involved agency was required by a court to release information about the investigation. Autopsy reports of those killed during the event were released on Jan. 31 by the coroner’s office in Clark County, Nevada in accordance with an order.

The reports contained information on the location of wounds, time and date of death and when the autopsies were performed – although the victim’s names were redacted.