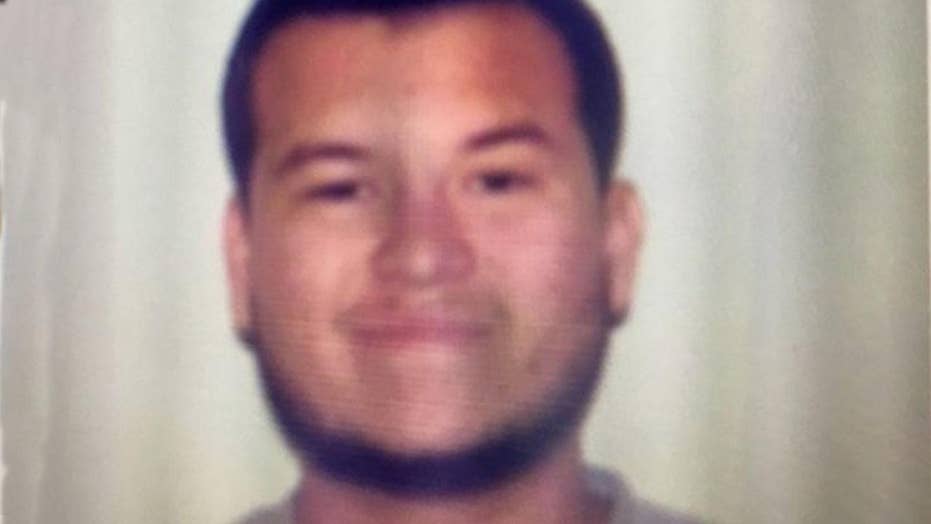 The Mandalay Bay security guard who disappeared last week moments before he was scheduled to break his silence in television interviews has not been heard from since he went to a walk-in health clinic, his union president said.

David Hickey of the Security, Police, and Fire Professionals of America (SPFPA) told reporters Friday that he got a text the night before saying Jesus Campos was taken to a UMC Quick Care facility, though he did not specify where or whom the text came from.

A spokesperson at the UMC Quick Care, which has eight locations throughout the Las Vegas area, told Fox News on Monday that they had "heard nothing" about Campos visiting them.

Multiple requests from Fox News for SPFPA to comment on the matter were not returned Monday.

Hickey said he was meeting with MGM officials Thursday afternoon in the hours before Campos’ scheduled television appearances, including one with Fox News.

But when the meeting ended, Campos had fled.

Police say hotel security guard Jesus Campos was shot by the gunman before the mass shooting, which killed 58 people. (AP)

"For the past four days he's been preparing ... we had a meeting with MGM officials, and after that meeting was over, we talked about the interviews, we went to a private area, and when we came out, Mr. Campos was gone," Hickey told reporters, according to Fox 5 Las Vegas.

Hickey said Campos had requested to go public and wanted to tell his story and move on from the Oct. 1 shooting investigation. Police say he was shot just before the crazed gunman killed 58 at music festival on the Las Vegas Strip – though the sequence of events is still in dispute.

Campos was last photographed in public on Oct. 10, accepting an “SPFPA Hero Award” for bravery in the line of duty, while dining with Hickey and others at a high-end Vegas steakhouse. But soon afterward, investigators said that the security guard was shot before the massacre, raising questions about whether the hotel did enough to prevent the bloodshed.

Hickey has said that before he vanished, Campus was looking forward to telling his side of the story.

"Right now I'm just concerned where my member is, and what his condition is. It's highly unusual,” Hickey said Friday. “I'm hoping everything is OK with him and I'm sure MGM or the union will let (media) know when we hear something," he said.