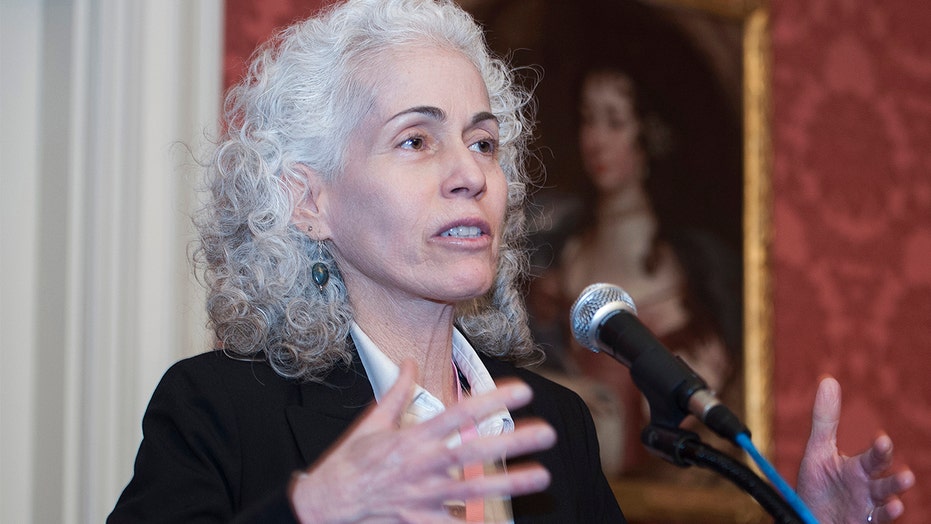 Los Angeles County's top health official said Monday that she and others in similar roles have received death threats over safety measures to prevent the spread of the coronavirus, prompting some to resign, as ways to combat the pandemic have turned increasingly politically partisan.

In a statement, Barbara Ferrer, the director of the L.A. County Department of Public Health, said she and other public health officials are threatened with violence on a regular basis. The first threats against her began in May when “someone very casually suggested that I should be shot” during a COVID-19 briefing aired on Facebook Live, she said.

"I didn’t immediately see the message, but my husband did, my children did, and so did my colleagues Ferrer said. "One reason I handle these briefings myself is to shield the extraordinary team at L.A. County Public Health from these attacks which have been going on, via emails, public postings, and letters—since March." 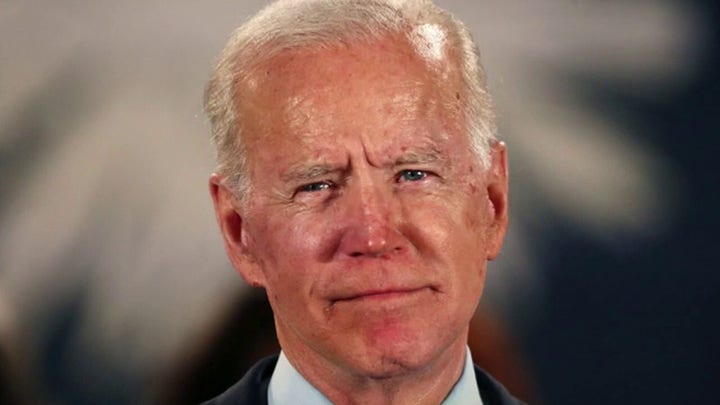 Local health officials across the country have been threatened, harassed and second-guessed as measures to combat the coronavirus have angered some -- including lawmakers -- who see the precautions as an infringement on their rights or government overreach.

The coronavirus has delved into a partisan divide, with 70 percent of Democrats and 53 percent of independents are very concerned about coronavirus spreading, while just 35 percent of Republicans feel the same, according to a recent Fox News poll.

As of Monday, Los Angeles County reported more than 85,900 COVID-19 cases and over 3,100 deaths. The rate of positivity for coronavirus tests in the county has remained at about 8 percent for several weeks and hospitalizations have been decreasing since April.

"Our job and our calling is to keep as many people as safe as possible during this pandemic. We did not create this virus," Ferrer said. "And while frustration boils over in our communities as people are done with this virus, this virus is not done with us." 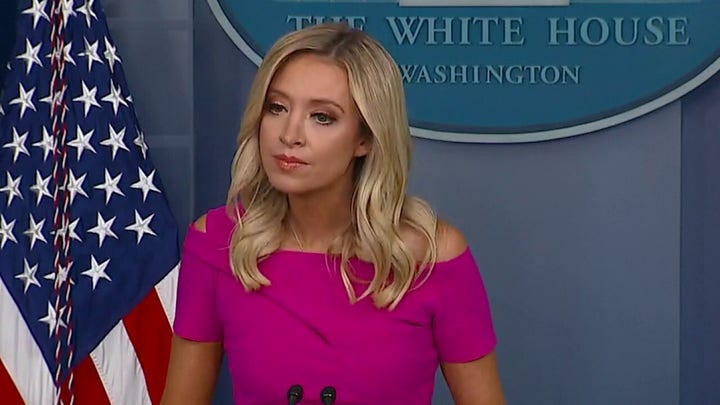 Earlier this month, Nichole Quick, the former chief health officer for nearby Orange County, Calif., resigned after facing backlash and threats over her countywide mask order. She was provided with extra security and the county reversed the mask order after she resigned.

Before stepping down, nearly 100 people turned up at a county Board of Supervisors meeting where they spoke out against Quick's order, with one person reading her address aloud.

At least six other senior health officials have resigned across the state since the pandemic began, KTLA-TV reported.

Health officials elsewhere -- including Colorado and Pennsylvania -- have also decided to step down amid increasing threats to their personal safety. Amy Acton, Ohio's former Health Department director, stepped down after protesters gathered in front of her home and legal challenges to her authority.

She has since shifted into an advisory role.

Kathleen Toomey, the commissioner of the Georgia Department of Public Health, said last month that she receives extra security after receiving threats by email and phone. 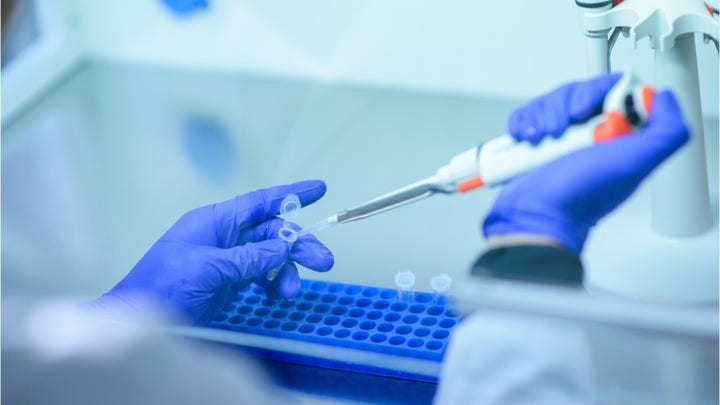 "We must follow the science in order to save lives," she said. "And the science says if we don’t change the way we go about our daily routines, we could pay for it with our lives or the lives of others around us."