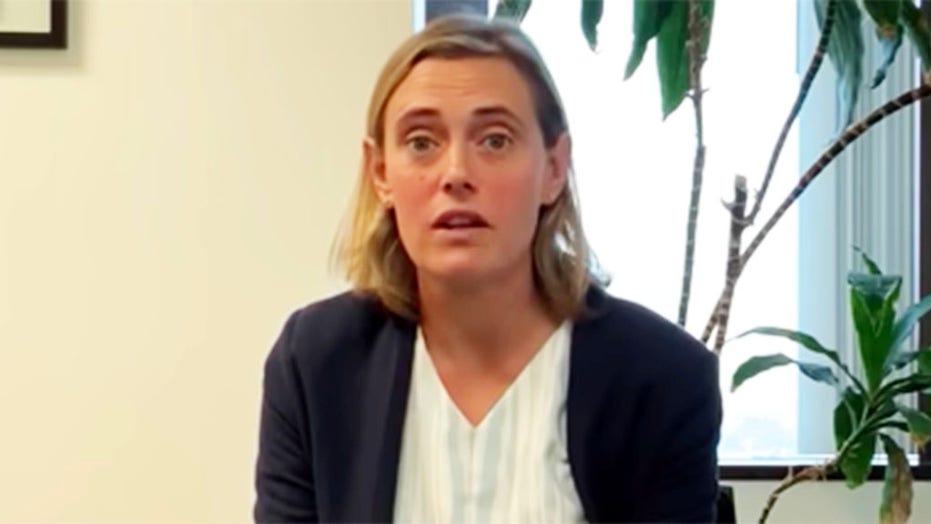 Dr. Nichole Quick, who issued a mask mandate in late May requiring cloth facial coverings in public as the county eased its coronavirus restrictions, had received pushback on the order from officials and residents for three weeks. She’s also received death threats and protesters have shown up to her family home.

In a recent Orange County Board of Supervisors meeting, protesters held up an image of Quick with a mustache resembling that of Adolf Hitler and swastikas drawn on her face, Fox 11 Los Angeles reported.

In another meeting last month, a woman, who identified herself as an attorney, stood up to speak, reading Quick’s home address aloud and scrutinizing her experience as a medical professional.

She threatened to take a group to Quick’s home and “do calisthenics in masks on her front doorstep” to prove that face coverings are unsafe and limit oxygen levels, the Los Angeles Times reported.

“When people start dropping like flies, and they will, I am going to ask every first responder in a 30-mile radius to roll lights and sirens to her front door, and you had best pray they can revive whoever went down because if they can’t, I will be asking the O.C. D.A.’s office to charge it as murder,” she said.

The Centers for Disease Control and Prevention (CDC) has warned that children under 2 and anyone with breathing problems should not wear face coverings.

Quick did not address her resignation publicly Monday night.

Orange County Supervisor Doug Chaffee said Quick stepped down because "it was too much for her. She has three young children and she's been severely criticized by people who came out demanding her resignation, demonstrations in front of her home."

"She's done her best to give her medical opinion and it's not popular so she has resigned," he said, according to the Orange County Register.

Quick is the third high-ranking Orange County official to step down in recent months amid the coronavirus pandemic, the Times reported.

David Souleles, the deputy agency director of public health services, retired in April. Before that, Richard Sanchez, director of the county’s health care agency, left his role to take a job with CalOptima, a county organized health system that administers health insurance programs for low-income children, adults, seniors and people with disabilities.

After Quick’s resignation, Dr. Clayton Chau, who was recently appointed as the Orange County Health Care Agency Director, will also serve as the Chief Health Officer to help with the process required by the state to reopen businesses and outdoor activities, such as bars, day camps, community pools, hotels and youth sports, the Register reported.