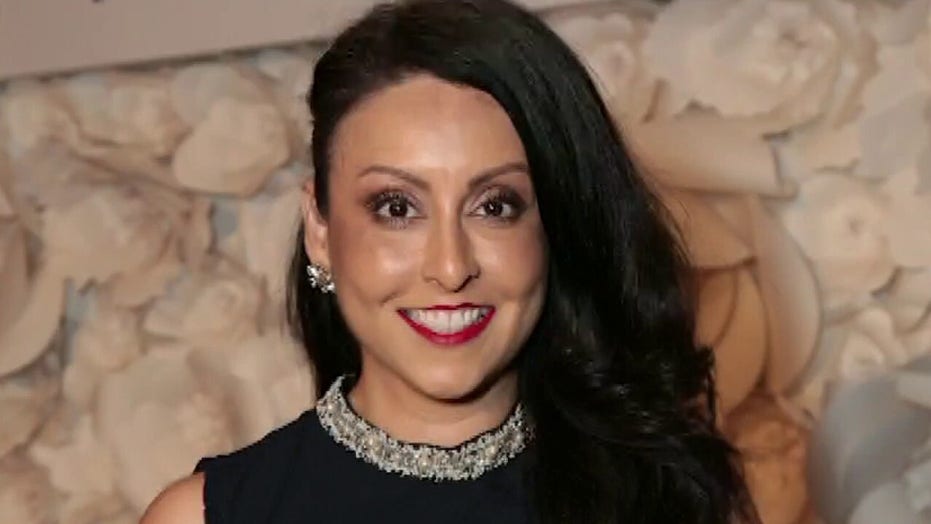 Nury Martinez introduced a motion to slash the LAPD's budget by $150 million.

Los Angeles City Council President Nury Martinez filed a motion last week to cut $150 million from the LAPD budget, despite the fact that she and her family were receiving private police protection, from officers who'd been stationed at her house since April.

She initially had round-the-clock protection from two officers at her home, before reportedly canceling the detail after Spectrum News 1 called her office on Thursday, looking for comment on the issue.

Martinez's motion to slash police funding cited slavery, Jim Crow, segregation and corporatism as the driving forces behind police department agendas. She also claimed police are trained to enforce a system that benefits certain races over others.

“We need a vision for our city that says ‘there is going to be justice.’ American society is founded on a racial hierarchy, one that is born out of slavery, followed by Jim Crow segregation and corporate abuse of labor. As such, police departments are asked to enforce a system of laws that are designed to reinforce and maintain economic and racial inequality," she said in part of the motion, according to Spectrum News. 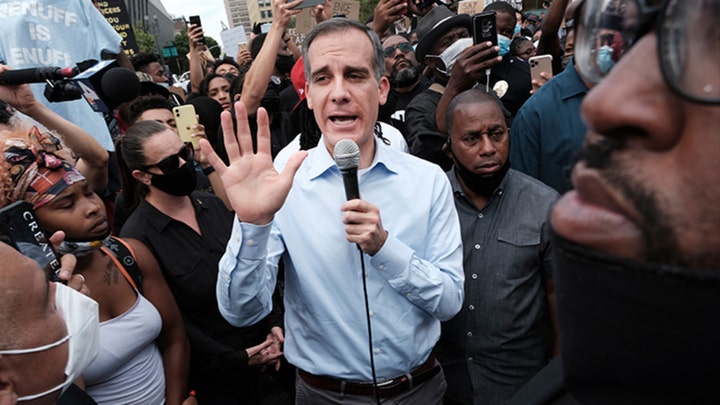 Neighbors reportedly confirmed that the units had been at Martinez's house for at least two months and LAPD sources said the officers were directed to provide 24/7 security beginning on April 4. On May 6 they were told to decrease their hours to between 7 a.m. and 9 p.m., in addition to carrying out overnight patrol checks.

Fox News reached out to Martinez about the story but did not receive a reply. However, a spokesman for Martinez, Rick Coca, responded to Spectrum News' request for comment on Monday and provided a brief statement

Coca later told Spectrum News that Martinez had canceled the detail because of concerns about compromised security. A spokesman for the LAPD refused to confirm if any threats were made against Martinez, or if those threats were considered credible by law enforcement.