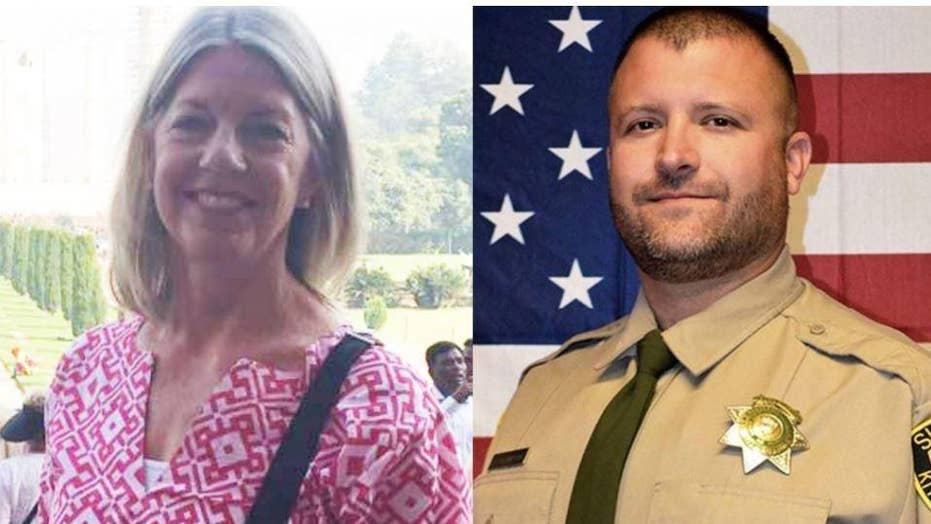 Several communities have been shocked by slayings attributed to undocumented immigrants

Several communities have been shocked by slayings in recent weeks that authorities have attributed to suspects described as undocumented immigrants.

Emotions ran high at a San Jose, Calif. community meeting this week where residents questioned local officials about the brutal stabbing death of Bambi Larson, who was allegedly killed by an undocumented immigrant wanted by federal immigration officials for deportation.

Authorities said Carlos Eduardo Arevalo Carranza – a native of El Salvador with a long criminal history and admitted gang ties -- stalked Larson, 59, before the February attack in her home.

“He had a crime record,” San Jose resident Connie Schneider told the Bay Area's FOX 2. “He shouldn't have been able to do this to anybody.”

Several communities have been shocked in recent weeks by slayings that authorities have attributed to suspects described as illegal immigrants, drawing attention to President Trump's call for a wall along the U.S.-Mexico border and the nationwide debate over sanctuary policies adopted by some states and cities that critics say have allowed some violent criminals living in the U.S. illegally to evade deportation. 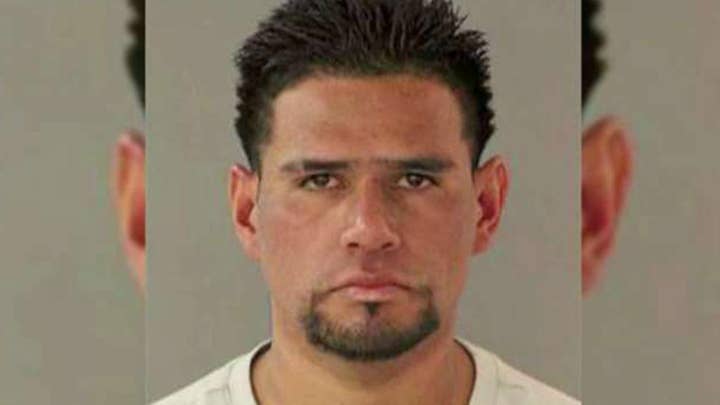 Carranza, 24, had been deported back to El Salvador in 2013 but re-entered the United States illegally. The case has put a spotlight on California’s sanctuary laws, which allowed him to go free even though federal immigration officials had requested local authorities detain him in an effort to begin deportation proceedings. Those requests went unanswered.

San Jose and Santa Clara County officials have come under scrutiny for not handing Carranza over to federal officials.

“I think everybody believes something needs to be done,” Larson’s friend, George Bisceglia, told FOX 2. “There’s obviously a disconnect somewhere.”

“I think everybody believes something needs to be done. There’s obviously a disconnect somewhere.” 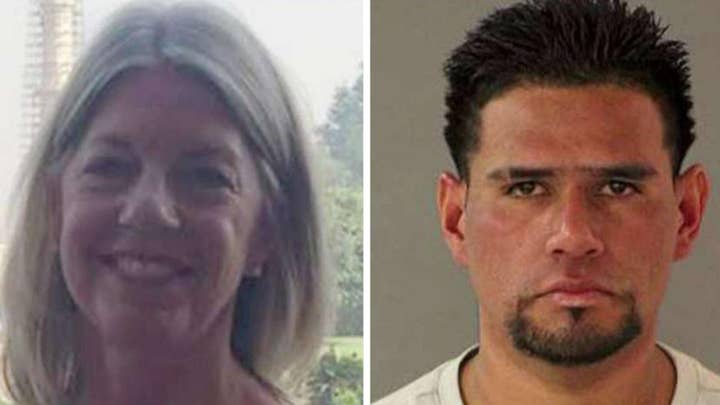 “You have to come and support our community,” Kittitas County resident Tami Merkle told Seattle’s KING 5 News. “And give our love to their family and the fallen officer.”

Flores Del Toro was fatally shot by officers during the gunfire exchange.

“For this to happen here? It’s insane. You don’t get that here,” said Ethan Keaton, 17, a junior at Ellensburg High School, who was near a growing memorial at Kittitas Elementary School, according to the Seattle Times.

“For this to happen here? It’s insane. You don’t get that here.”

— Ethan Keaton, 17, student in area where a sheriff's deputy was killed this week 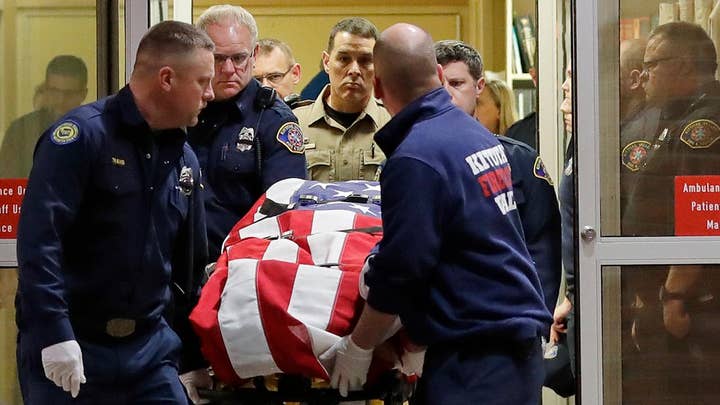 “This is the kind of thing that can tear a community apart – it can also bring us together if we choose to allow it to do that,” Stuart said.

“This is the kind of thing that can tear a community apart – it can also bring us together if we choose to allow it to do that.”

In Reno, Nev., the killings of four people have become part of the national immigration debate. The bodies of Connie Koontz, 56; Sophia Renken, 74; Gerald "Jerry" David, 81; and David's wife, 80-year-old Sharon, were found between Jan. 10 and Jan. 16 in Gardnerville and South Reno. 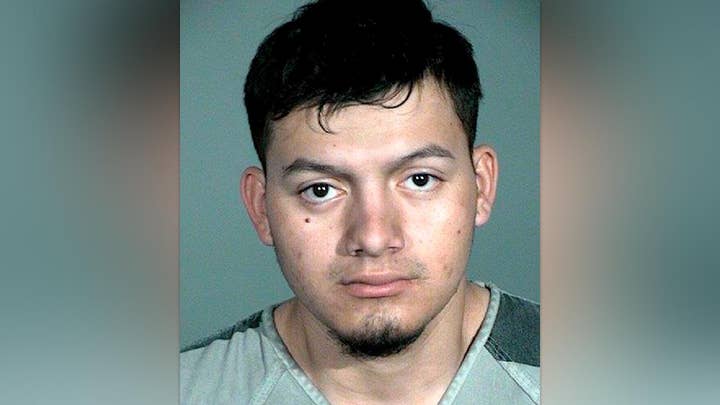 Wilber Ernesto Martinez-Guzman, 19 -- whom investigators say entered the U.S. illegally from El Salvador – has been charged with multiple felony counts related his alleged 10-day rampage because he needed money to buy drugs. He pleaded not guilty Tuesday to four murder counts.

President Trump cited the case as evidence for his promised U.S.-Mexico border wall and the Davids' daughters attended Trump's State of the Union address last month.

Since the killings, the family members have remembered the Davids as a generous couple who stepped up when anyone needed anything.

"They took me under their wing and loved me unconditionally," the couple’s niece, Michelle Drummond, told the Reno Gazette-Journal in February. "I'm a better person for knowing them."