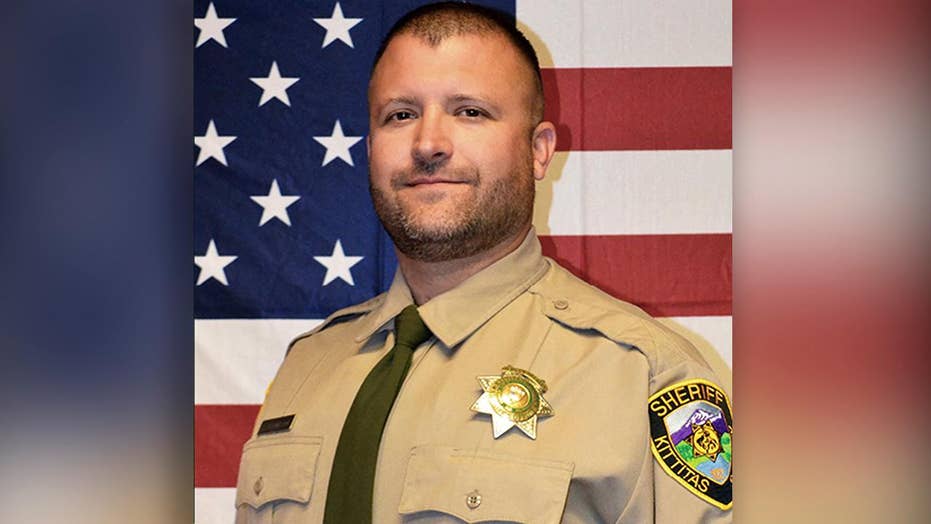 The suspect who investigators say shot and killed a Washington state sheriff's deputy at a traffic stop was in the U.S. on an expired work visa; Jeff Paul reports.

A road rage suspect who investigators say shot and killed a Washington state sheriff's deputy and wounded a police officer earlier this week was in the U.S. illegally, federal authorities said Thursday.

Roman said ICE had no record of him leaving the United States or extending his visa after it expired.

The suspect was later shot by officers who returned fire, and was pronounced dead a short time later at Kittitas Valley Hospital.

Ellensburg Police Capt. Dan Hansberry said there were no warrants pending for his arrest, and officers do not know why he fled the attempted stop.

Police in the past "had limited contacts with him," but Hansberry described them as "nothing of real significance" without providing further details.

Thompson was married with three children and is the first law enforcement officer to be shot and killed in Kittitas County since 1927.