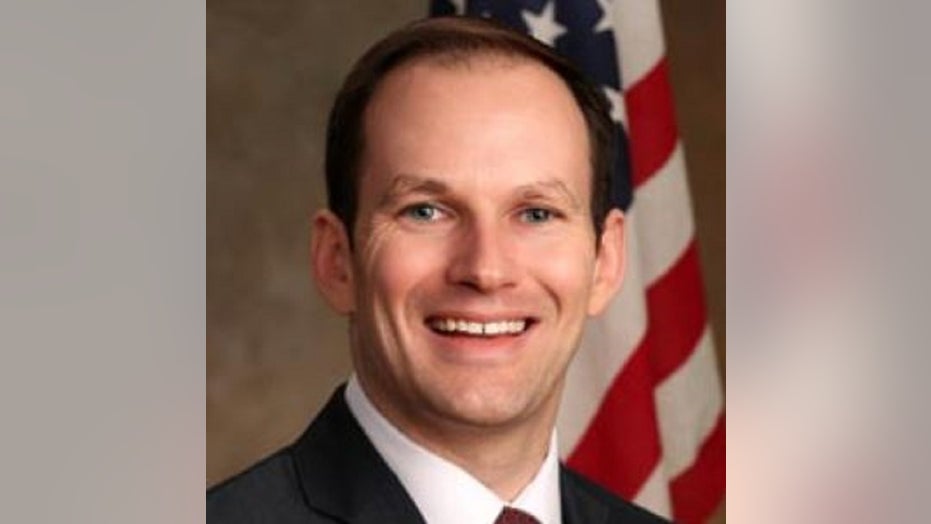 A Kansas man has been arrested in connection with threatening to kidnap and kill a mayor over a mandatory mask ordinance, which he called a form of tyranny, the mayor said Friday.

Meredith Dowty, 59, was booked into the Sedgwick County Jail, according to records, though he has not been charged.

Wichita Mayor Brandon Whipple said another city official read him the text messages Dowty is accused of writing. They asked about his address and threatened his life, the Kansas City Star reported.

“He said he was going to kidnap me and slash my throat and he needed my address because I needed to see the hangman — me and everyone who, something about tyranny,” Whipple said. “It sounded like the person was very upset about pretty much mask mandates and he said something about not being able to see his mother because of COVID restrictions on elderly homes.”

Wichita, Kan., Mayor Brandon said he was the subject of a kidnap threat over an ordinance that requires the wearing of face coverings in most public settings. (City of Wichita)

The Wichita Police Department told the newspaper it is investigating the threats and that no pther local officials have been targeted.

Dowty is a retired firefighter once honored by the City Council for saving the life of a police officer who was shot in the line of duty. He is also a well-known musician who performs under the name "Cathead," according to the paper.

Like many officials across the country, Whipple proposed the mask mandate in response to the coronavirus. The ordinance requires the wearing of face coverings in most public settings. It apparently is unpopular with residents.

"Violence is never a way to settle disagreements," he wrote. "We're always stronger together as a City even when times are at their toughest. Tensions maybe high, but we will get through this together as Wichitans." 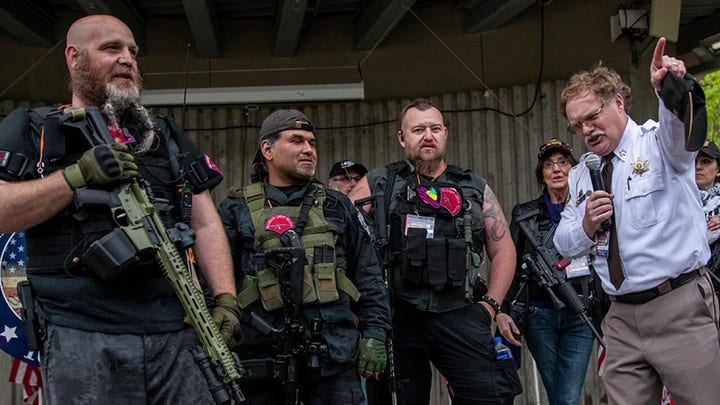 The accusations come after federal authorities foiled an alleged plot by militia members to kidnap Michigan Gov. Gretchen Whitmer over her coronavirus measures.