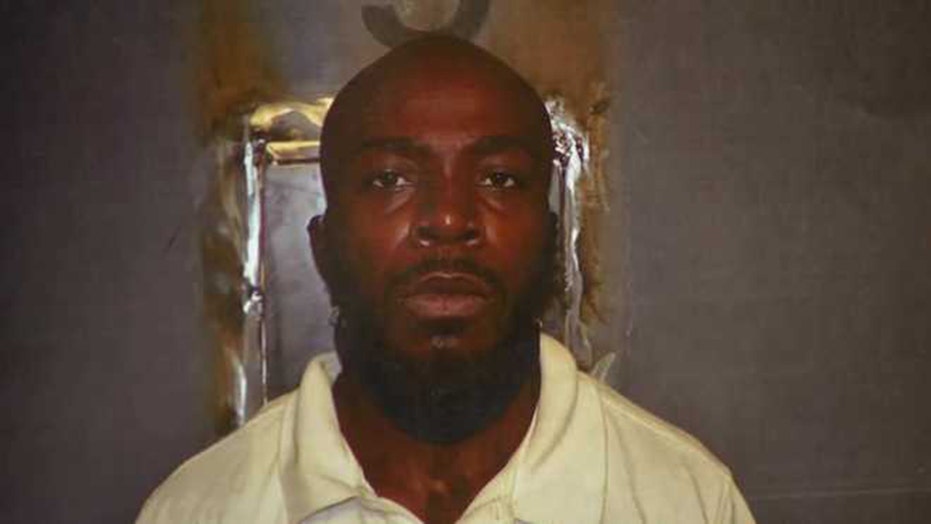 The FBI and local authorities on Thursday were investigating a missing person’s case in Louisville, Ky., after a woman's chopped up body parts were found in suitcases in Illinois.

Authorities believe the woman in the suitcase was killed in Kentucky more than a month ago. She was dismembered allegedly by an ex-boyfriend who then carried her rotting body parts on a Greyhound bus to visit family in Markham, about 20 miles outside of Chicago.

According to authorities, Melvin Martin Jr., 30, went to visit relatives with multiple bags in tow. His family became suspicious when he wouldn't open them up and seemed to be guarding them.

“There were some early reports of a foul odor coming from the bags,” Police Chief Terry White told WBBM-TV.

Melvin Martin Jr., 30, was arrested after dismembered body parts of his ex-girlfriend were found in his suitcases. (Markham Police)

When Martin left the house to go to the public library, family members opened up one of the bags and found a woman's head, organs and the bottom half of her body. The torso was missing, police said.

The woman, who has not yet been publicly identified, was dead for at least 30 days before her transport and she had been reported missing, Markham police said.

Police believe she died as a result of a domestic assault that took a fatal turn.

Martin was eventually arrested at the library in Markham and charged as a fugitive fleeing prosecution.

Investigators said he wasn't initially cooperative but that he later gave a detailed statement to the police, telling them he had buried the woman's torso in a park near where the two lived in Louisville.

Markham authorities on Wednesday contacted their counterparts in Louisville. Martin will be sent back to Louisville following an extradition hearing in Illinois.