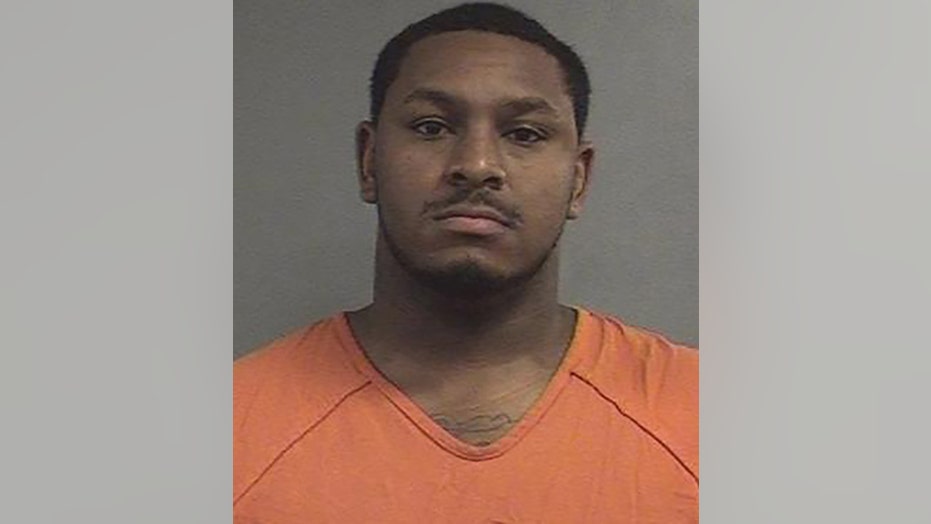 A Kentucky man has been charged with murder for fatally punching his 1-month-old son in the head after becoming angry over losing a video game, authorities said Sunday.

Anthony Trice, 26, was watching the baby Friday when he grew enraged over losing the game, threw his controller and struck the infant in the head, the Louisville Metro Police Department said.

Trice tried to comfort the baby, carrying him into the kitchen, but dropped him, Louisville station WAVE-TV reported. He reportedly gave his son a bottle before he noticed the infant was in distress and called 911.

The baby was initially listed in serious condition at a hospital, but died of his injuries two days later, the station reported.

Trice was facing charges of criminal abuse first degree of a child, but the charges were upgraded to murder after the child died, WDRB-TV reported.

His bond was raised to $1,000,000 cash after a court appearance on Monday, WAVE reported.