A Kennedy cousin will not face a second trial in the 1975 Greenwich, Conn., murder of Martha Moxley, a teenager who was killed 45 years ago to the day, prosecutors said during a Friday hearing.

Chief State’s Attorney Richard Colangelo Jr. made the announcement at Stamford Superior Court, where Michael Skakel and his lawyer appeared for a hearing in the case.

Skakel, a nephew of Robert F. Kennedy’s widow, Ethel Kennedy, was convicted of murder in 2002 and sentenced to 20 years to life in prison. Several appeals followed.

After serving 11 years behind bars, he was freed in 2013 on $1.2 million bail after a judge overturned his conviction, saying his trial lawyer failed to adequately represent him.

A retrial would have presented several difficulties for prosecutors. There was a lack of forensic and eyewitness evidence against Skakel. A new alibi witness emerged. A key witness who said Skakel confessed is dead. And the Moxley family was leery of going through another trial.

File photo of Martha Moxley when she was 14. Moxley was killed when she was 15 years old in the affluent town of Greenwich, CT where her murder has never been solved. (Photo by Erik Freeland/Corbis via Getty Images)

Moxley’s brother, John, said outside the courthouse that he still believes Skakel killed his sister but he and their mother, Dorthy, are at peace with the decision not to seek a second trial.

Skakel did not comment during the hearing or outside court. His attorney, Stephan Seeger, said Skakel is innocent.

Friday's ruling comes after years of back-and-forth in the courts. The state Supreme Court initially reinstated Skakel’s conviction in 2016. But the court reversed itself in 2018 in a highly unusual decision that came after a new justice, who replaced the then-recently retired justice who wrote the 2016 majority opinion, sided with Skakel.

The court had reconsidered the case at Skakel’s request. Justices said in the new ruling that Skakel’s trial lawyer failed to present an alibi witness.

Friday’s hearing was expected to be closely watched for any indication of how prosecutors plan to proceed with the case. Skakel, now 60, has already served more than a decade in prison. The passage of so many decades since Moxely's death would complicate efforts to retry the case. 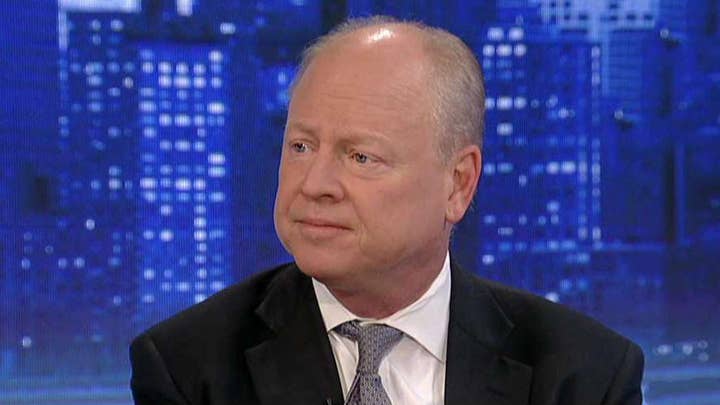 The case has drawn wide attention because of the Kennedy name, Skakel’s rich family, numerous theories about who killed Moxley and the brutal way in which she died.

On the night of the killing, Martha Moxley and other teens in the Belle Haven neighborhood were out doing pre-Halloween pranks and had visited the Skakel home, police said.

Her body was found the next day on her family’s estate, across the street from the Skakel home. She had been beaten with a 6-iron owned by the Skakel family and stabbed in the throat with a piece of the golf club’s shattered shaft, police said.

Several other people, including Skakel’s brother Tommy, who denied any role in the killing, have reportedly been mentioned as possible killers. Robert F. Kennedy Jr. has been one of Skakel’s most prominent defenders, according to The Associated Press.

Prosecutors previously suggested Skakel was angry with Moxley because she had rejected his advances while she was in a relationship with his brother.

But Skakel has said he was miles away from the crime scene watching a “Monty Python” television show with other people at the time.

Moxley’s brother John Moxley said in an interview this week that he and his mother, Dorthy, would be comfortable if the state dropped the case, because they have grown weary after two decades of court battles. But they remain convinced Skakel is the killer.

“My mom’s 88. She doesn’t need to go through another trial,” John Moxley said. “It’s like someone getting ready to run a marathon. You know there’s going to be pain. Do you really want to do it again?”