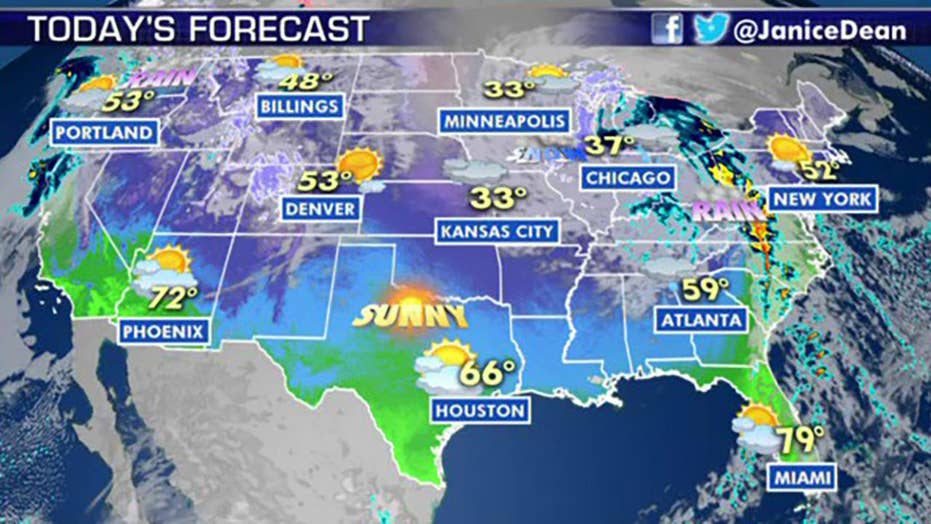 A snowplow in Kansas struck and killed two pedestrians Friday in an accident officials are calling a “tremendous tragedy.”

Marvin Rodriguez, chairman of the Riley County Commission, described the accident as a “tremendous tragedy."

“Our heartfelt thoughts and prayers go out to all involved in the accident,” he said in a news release.

Kansas Highway Patrol Trooper Ben Gardner said the victims, who were in their late teens or early 20s, were crossing a 55 mph road when they were struck north of the Kansas State University campus and near Tuttle Creek State Park. There are several mobile home parks in the area.

Gardner said the driver, who tried to avoid hitting the victims, wasn't plowing or salting at the time, and was driving with the plow's blade raised. He said he didn't know whether it was snowing, but added that road conditions and speed didn't appear to be a factor.

The victims' names weren't immediately released, pending notification of relatives. Gardner said he didn't know if they were university students.

In neighboring Missouri, roads in much of the north of the state are covered in snow.

The Missouri Department of Transportation urged drivers in a news release to “remain vigilant.”