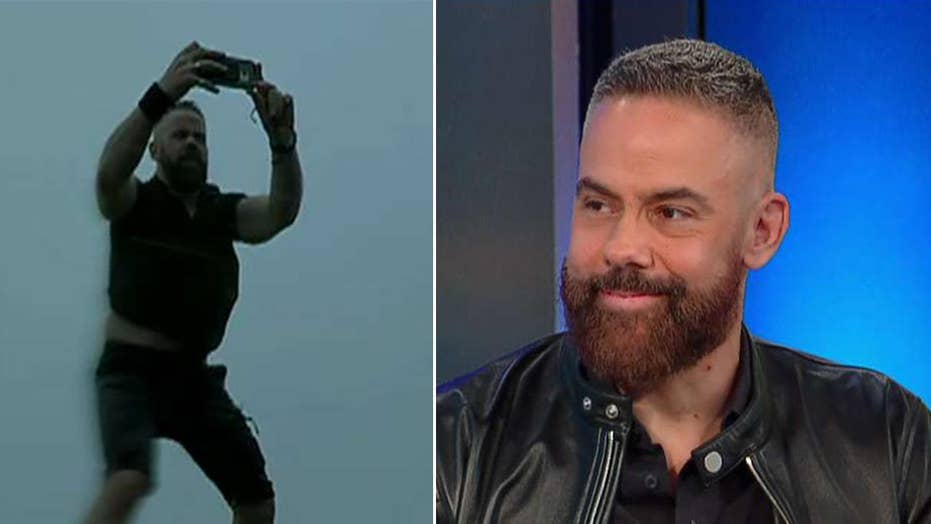 Hundreds of people were without power in Missouri and Kansas on Sunday as storms ripped through the area, prompting officials to warn drivers to remain off the roads as flash flood warnings were in effect.

Until 8:45 a.m. central time, a flash flood warning was in effect in Missouri's Trenton, Bethany and Gallatin cities, according to the National Weather Service, while such warnings were in effect until 8:30 a.m. central time in Saint Joseph, Atchison and Savannah.

Parts of Kansas, including Coffeysville, Independence and Eureka, were under a severe thunderstorm warning, officials said.

RARE WAVE CLOUDS SPOTTED IN THE SKIES OVER VIRGINIA

The NWS' office in Kansas City said a flash flood watch was in effect until 1 a.m on Monday, as 1 to 4 inches of rain "will be possible leading to flash flooding" amid a "severe threat" of heavy rain.

"More rain is about to move through the area this morning with the heaviest being south of the Missouri River," the service said. "The main threat will be heavy rainfall and lightning with possible flash flooding in areas that were hit hard last night."

Strong winds blew through Kansas, leaving hundreds without electricity. WeStar Energy and Kansas City Power & Light reported that more than 500 customers were without power as of 6 a.m. local time.