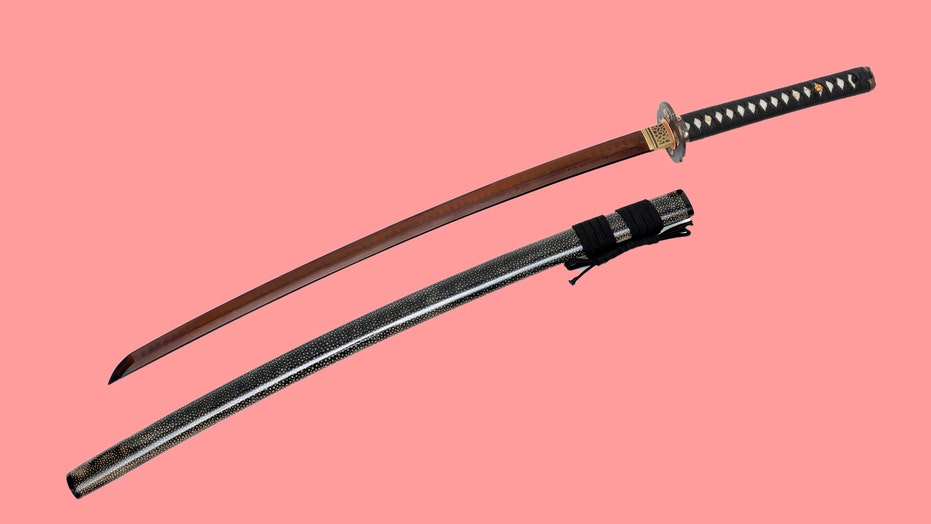 A Kansas man has requested that an Iowa judge grant him a trial by combat so he can engage in a sword fight with his ex-wife and her attorney, according to reports.

David Ostrom, 40, of Paola, Kan., said his ex-wife, Bridgette Ostrom, 38, of Harlan, Iowa, and her attorney, Matthew Hudson, have destroyed him legally, according to a Jan. 3 court filing, the Des Monies Register reported.

He asked the Iowa District Court to give him 12 weeks to find katana and wakizashi swords for his requested battle, per the Carroll Times Herald, which first reported the request.

"To this day, trial by combat has never been explicitly banned or restricted as a right in these United States," David Ostrom argued in court records.

He said it was used "as recently as 1818 in British Court." The couple has been engaged in court disputes over custody and visitation rights, as well as property tax payments.

David Ostrom said his motion also stemmed from frustration with Hudson, who argued that because a duel could end in death, “such ramifications likely outweigh those of property tax and custody issues.”

"It should be noted that just because the U.S. and Iowa constitutions do not specifically prohibit battling another person with a deadly katana sword, it does prohibit a court sitting in equity from ordering same," Hudson wrote.

He asked the court to suspend David Ostrom's visitation rights and undergo a court-ordered psychological evaluation.

Judge Craig Dreismeier said in a Monday court filing that he won't issue a decision any time soon, citing irregularities with both sides’ motions and responses.