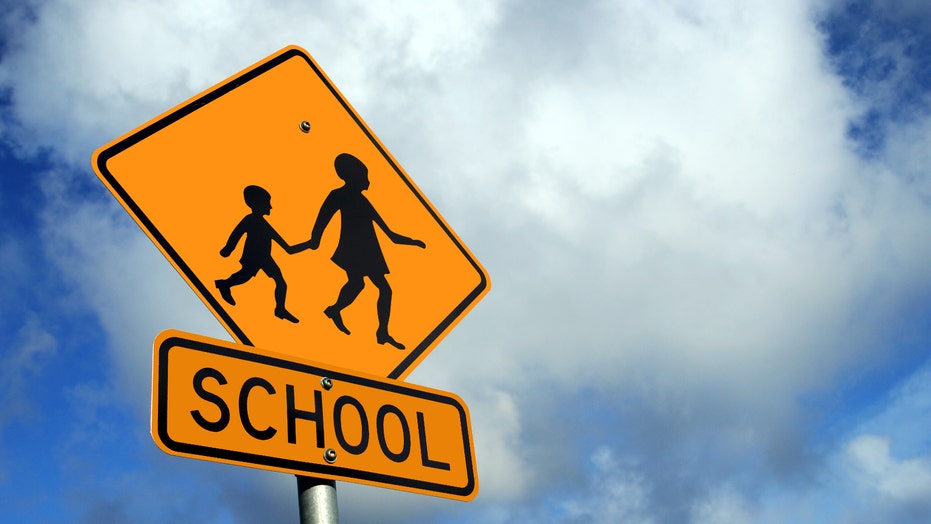 A crossing guard saved the lives of two students before he was struck and killed by a vehicle near a Kansas elementary school on Tuesday morning, according to multiple reports.

Bob Nill, 88, who children at Christ the King Catholic School called "Mr. Bob," was managing traffic for two boys, ages 7 and 11, when he told them to stop for a speeding vehicle, the school's principal said.

Eyewitness reports said he was struck after pushing the two boys out of the vehicle's path, according to Nill's employer, the Unified Government of Wyandotte County/Kansas City, Kan.

"He saved two of our students today," Principal Cathy Fithian told Kansas City's KSHB-TV. "I'm confident they would not be here if [he] had not stepped in and we are thankful, we feel very blessed to have had him in our lives for five years. We just pray for his family at this time."

She added that the students "loved him so much."

"He was always so worried about kids' safety," Fithian said, according to KCUR-TV. "When there was ice on the sidewalk, he’d come up and tell us in the school so we could come up and make sure the kids wouldn't fall. He always thought about the kids more than himself."

The entire school prayed a rosary for Nill following his selfless act, according to their Facebook page. He was transported to the University of Kansas Medical Center in critical condition and died a short time later at the hospital.

Police spokesman Jonathan Westbrook said on Tuesday morning it was too early to know what led to the crash, KSHB reported.

The driver was taken to the hospital and is reportedly cooperating with the investigation.