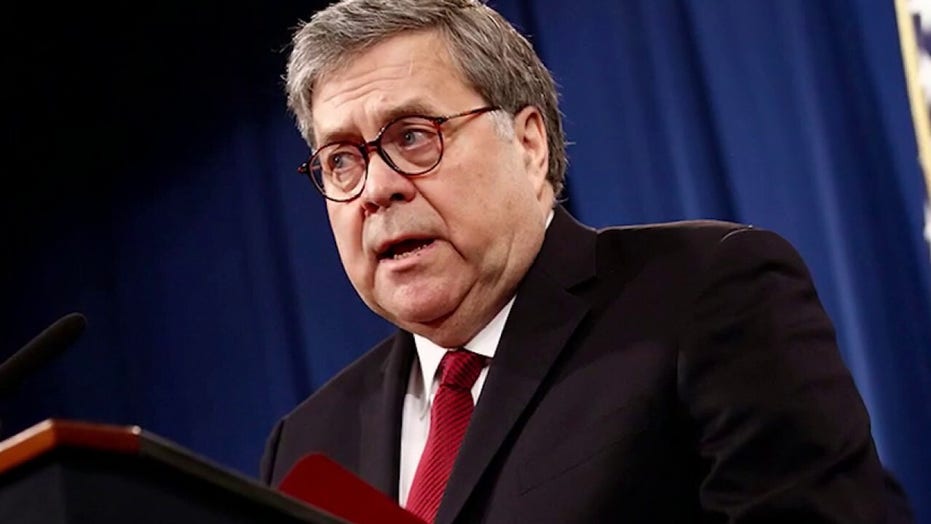 Justice Department officials on Tuesday announced the largest international opioid takedown targeting drug traffickers through the darknet, which resulted in 179 arrests and the seizure of more than $6.5 million in cash and currency.

Deputy Attorney General Jeffrey Rosen, flanked by FBI Director Christopher Wray and other law enforcement partners, announced the seizure of approximately 500 kilograms of drugs worldwide -- 274 kilograms of which were recovered in the United States and include fentanyl, oxycodone, methamphetamine, and hydrocodone. Agents also seized 63 illegal guns.

“Criminals selling fentanyl on the Darknet should pay attention to Operation DisrupTor,” Rosen said in a prepared statement. “The arrest of 179 of them in seven countries—with the seizure of their drug supplies and their money as well—shows that there will be no safe haven for drug dealing in cyberspace.”

Operation DisrupTor was begun nine months ago and spanned the United States and Europe. It comes more than a year after officials took down the “Wall Street Market,” which was believed to be one of the largest illegal online marketplaces on the darknet.

The darknet is a part of the Internet hosted within an encrypted network and accessible only through specialized anonymity-providing tools, most notably the Tor Browser.

The narcotics were believed to have been sold to “tens of thousands of U.S. residents,” and were allegedly made through darknet sites, such as Nightmare, Empire, Dream, AlphaBay, DeepSea, and Dark Market, among others.