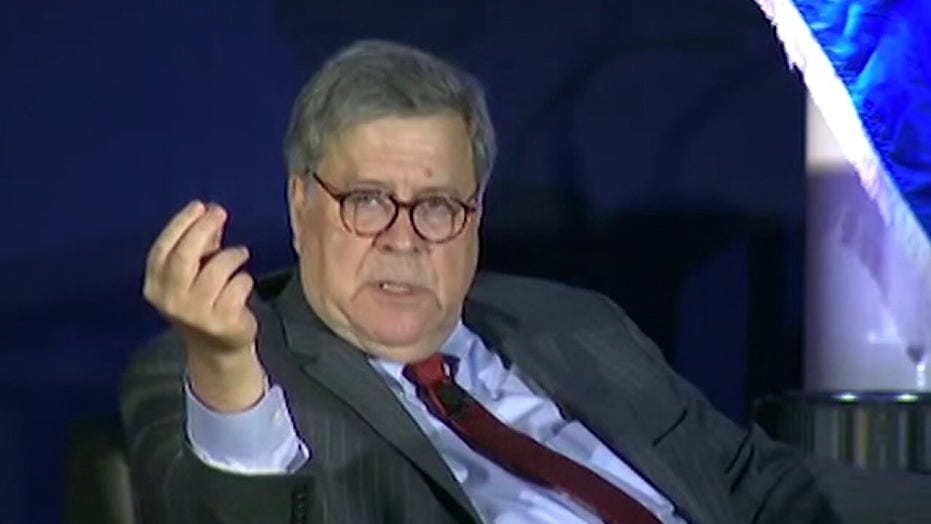 The Justice Department on Monday refused a request from Rep. Jerrold Nadler, the House Judiciary Committee chairman, for top officials to testify on several issues, citing a recent appearance by Attorney General William Barr which it called an attempt by committee members to “air grievances.”

The letter, signed by Assistant Attorney General Stephen E. Boyd, said that committee members spent most of Barr’s July 28 appearance at an Oversight hearing to scold and insult the country’s top prosecutor. The letter even pointed to how an article in The New York Times described the hearing.

“Democrat after Democrat posed questions to Mr. Barr only to cut him off when he tried to reply, substituting their own replies for his,” the Times wrote.

Boyd’s letter was in response to Nadler’s request for Assistant Attorney General Eric Dreiband, Bureau of Prisons Director Michael Carvajal and U.S. Marshals Service Director Donald Washington to appear before its Subcommittee on the Constitution, Civil Rights and Civil Liberties. One of the meetings was scheduled for Sept. 24.

Nadler’s office did not immediately respond to an email from Fox News seeking comment.

The July 28 hearing with Barr was seen by Trump supporters as an all-out Democrat assault on the attorney general, whom many accuse of having too close a relationship with the president.

Much of the testimony focused on George Floyd’s death in police custody and the subsequent protests that have swept across the U.S.

"What makes me concerned for the country is this is the first time in my memory that the leaders of one of our two great political parties, the Democratic party are not coming out and condemning mob violence and the attack on federal courts," Barr said. "Why can't we just say, you know, violence against federal courts has to stop? Could we hear something like that?"

The department’s letter said that Barr was in front of the committee to address topics that will be revisited in the upcoming hearings.

“Although the Department is not in position to provide witnesses for these hearings at this time, should the Committee nonetheless continue to have particular interest in obtaining information from the  Department, and should the Committee commit to doing so in an appropriate and productive manner, the Department would be happy to work with you regarding the scheduling of additional oversight hearings in the future,” the letter read.