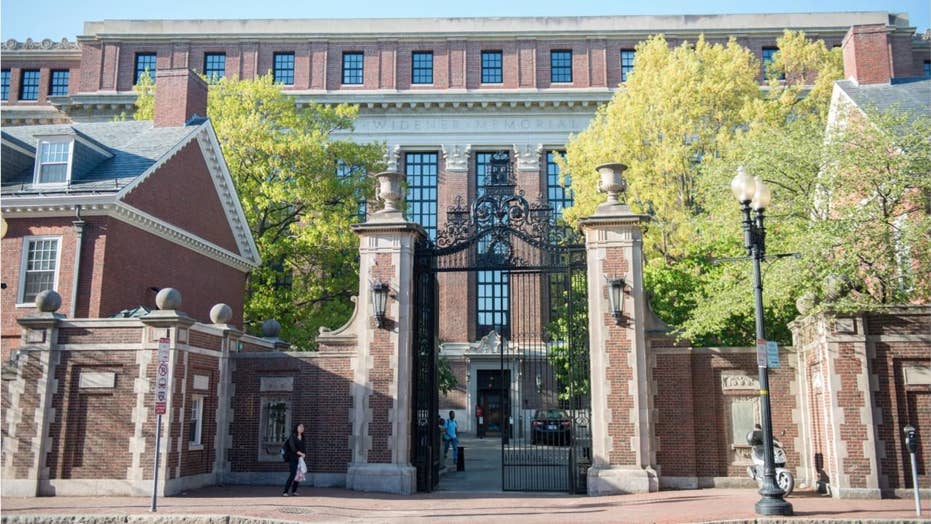 Trial reveals Harvard has different SAT standards for each race

Harvard University dean William Fitzsimmons testified that the university has different SAT test score standards for prospective students based on race and sex.

The federal judge presiding over a trial involving the allegation that Harvard University intentionally discriminated against Asian-Americans in its admissions process was reportedly rejected by the school when she applied.

Reporters covering the trial received an email on Monday from "Veritas in Diversitas," with the subject line: “Federal Judge Hides Her Own Painful History of Harvard Rejection,” according to the New York Times.

Judge Allison D. Burroughs on Monday gathered all the lawyers together for an off-the-record discussion about the email that was shared, according to the paper.

She had previously revealed in pretrial proceedings that her application to Harvard was rejected, and instead attended Middlebury College where she graduated in 1983, the Times reported. Her father, Warren Burroughs, graduated from Harvard in 1947 before going in the insurance business. He died in 2015.

Despite the email, both sides of the proceedings said they wanted Burroughs to remain on the case, which she has been working on since November 2014.

Students for Fair Admissions, a nonprofit based in Arlington, Virginia, accused Harvard of intentionally discriminating against Asian-Americas in its admissions process. It claims Harvard holds Asians to a higher standard and consistently gives them lower scores on a "personal rating."

The lawsuit also opposes policies that provide an admissions edge to students tied to donors or alumni, saying it works against racial minorities.

Talking to reporters outside the courtroom last week, one of Harvard's lawyers, William Lee, emphasized that while the children of some donors get in, some don't. He added that there's no evidence the preference affects Asian-Americans.

"No economist claims this," he said.

So-called legacy preferences are common at elite colleges but have come under fire from some campus activists who say it takes seats away from low-income and first-generation students.

The Harvard trial is expected to last three weeks, with the federal judge deciding on the case that will likely be appealed either way.