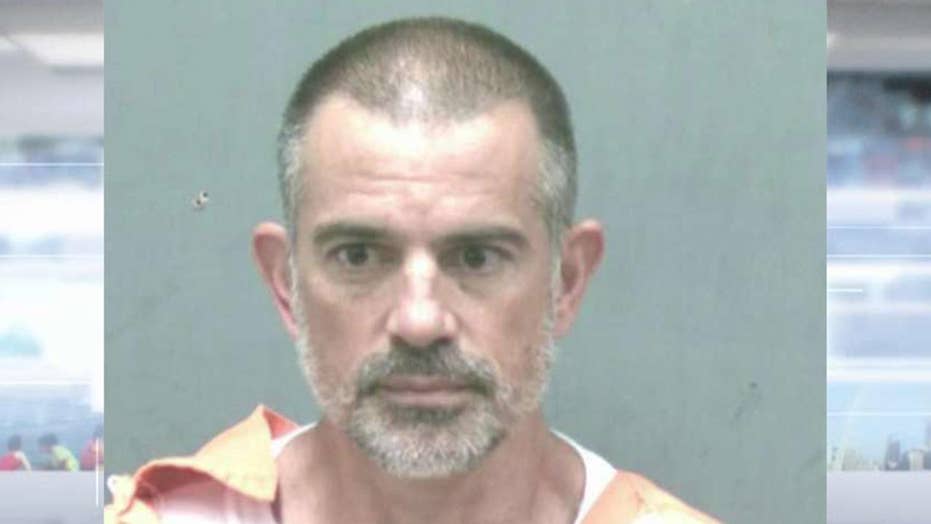 Fotis Dulos, the estranged husband of Jennifer Dulos, the Connecticut mother missing for more than two weeks, has hired high-profile attorney Norm Pattis to defend him.

Pattis told The Hartford Courant that "trial by innuendo has convicted" his client, and that they "will opt for a trial by jury."

Fotis Dulos has spent more than a week behind bars at the Bridgeport Correctional Center, a high-security state jail housing both pretrial defendants and sentenced offenders. Dulos, aka Inmate No. 430902, was unable to make his $500,000 bail.

His live-in girlfriend, Michelle Troconis, 44, bonded out Monday and has spent the past week talking with detectives and prosecutors with her lawyer, Andrew Bowman, a Westport criminal defense attorney with nearly five decades of experience, by her side.

Bridgeport attorney Eugene Riccio represented Dulos at his first court appearance in Norwalk and has tried to secure a bond for Dulos ever since. Fotis Dulos and Troconis are both due back in court on Tuesday.

Investigators spent much of Saturday back at a Hartford trash facility looking for evidence in the disappearance of Jennifer Dulos, a mother of five who was reported missing more than two weeks ago. Prosecutors claim the duo were caught on multiple surveillance cameras hiding evidence and throwing out bloody garbage bags, and have lied about it.

Pattis is no stranger to high-profile cases. He represents Alex Jones, the publisher of Infowars. Jones is being sued by the families of Sandy Hook school shooting victims. They claim Jones purposely spread a story that the 2012 shooting at the Newtown, Conn., elementary school was staged. Twenty-six people -- 20 students and six adults -- were shot and killed during that shooting spree.