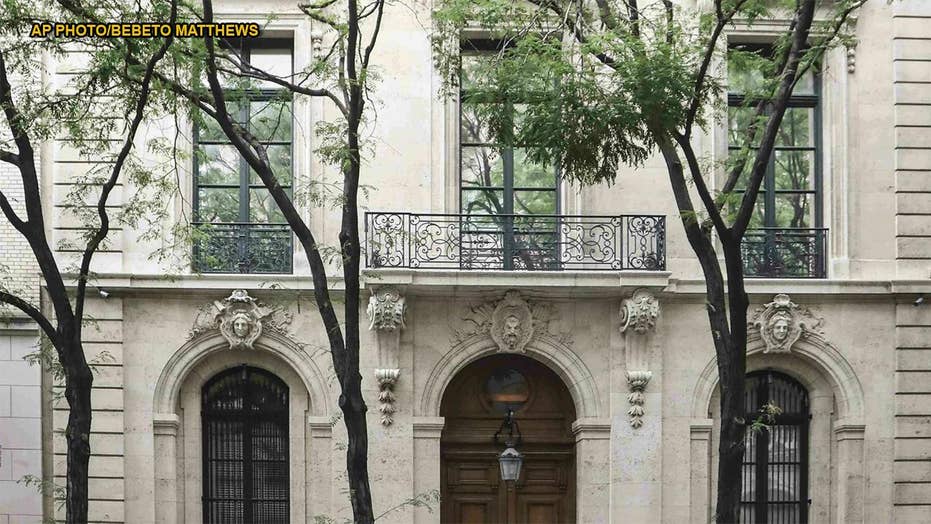 Over the years, the opulent Manhattan home of Jeffrey Epstein, the financier at the center of a still-unfolding sex-trafficking scandal, has transformed from an unoccupied private residence to a K-12 school, and finally to an alleged house of horrors.

The Upper East Side home, essentially gifted to Epstein by wealthy retail magnate Leslie Wexner, stands seven stories tall and is considered one of the largest townhomes in New York City. It’s estimated to be valued around $56 million. Epstein, who has flitted between his Manhattan home and residences in Paris, Palm Beach, Florida, and New Mexico, is accused of abusing a number of girls across his properties.

A recent indictment filed in the Southern District of New York outlined a system of recruitment, coercion and — ultimately — sexual abuse and rape that Epstein developed to lure young women and girls into his orbit. The document centers on Epstein’s alleged conduct in New York and Palm Beach.

Epstein’s home on 9 E. 71st St. is adorned with massive front doors that dwarf those of his neighbors. Inside, his penchant for strange, and often disturbing, design only becomes more obvious. During a raid conducted by the FBI and NYPD after Epstein’s arrest, authorities said they found in a locked safe a trove of pornographic material featuring apparently underage girls.

The decor chosen by Epstein is markedly different from that of Wexner, founder of The Limited and Victoria’s Secret. Wexner, upon purchasing the home in 1989 for around $13 million, filled it with millions of dollars worth of art. He adorned the walls with the works of Picasso and counters with priceless Russian antiques, according to The New York Times.

Epstein, to be sure, commissioned artwork for the home. Specifically, he had a massive, photorealistic mural of a prison yard painted, with Epstein in the center. According to R. Couri Hay and The New York Times, Epstein had the mural commissioned because “there is always a possibility that could be me again.”

Public records show that the home was officially transferred to Maple, Inc., an LLC controlled by Epstein, for no money in 2011. Ericka Kellerhals, the lawyer who handled the transfer, didn’t return multiple requests for comment from Fox News.

Other oddities of the home have come to light in the wake of Epstein’s arrest and incarceration.

According to an article in New York magazine, Epstein has a heated sidewalk, a hallway adorned with dozens of individually framed prosthetic eyeballs from England, a massive, life-like human doll hanging from a  chandelier and a human-sized chessboard with scantily clad figurines modeled after his employees.

In a recent interview with NBC News, Jennifer Araoz said she was abused and raped by Epstein when she was just 15 years old.

"He had a bathtub that was kind of like opened, and there was prosthetic breasts that he could play with while he was taking a bath, I guess," Araoz said in the interview.

She also said Epstein adorned his massage room with photos of naked women, including one that hung directly next to the table Araoz was forced to massage him on.

"He used to always say that I looked like her," Araoz said.