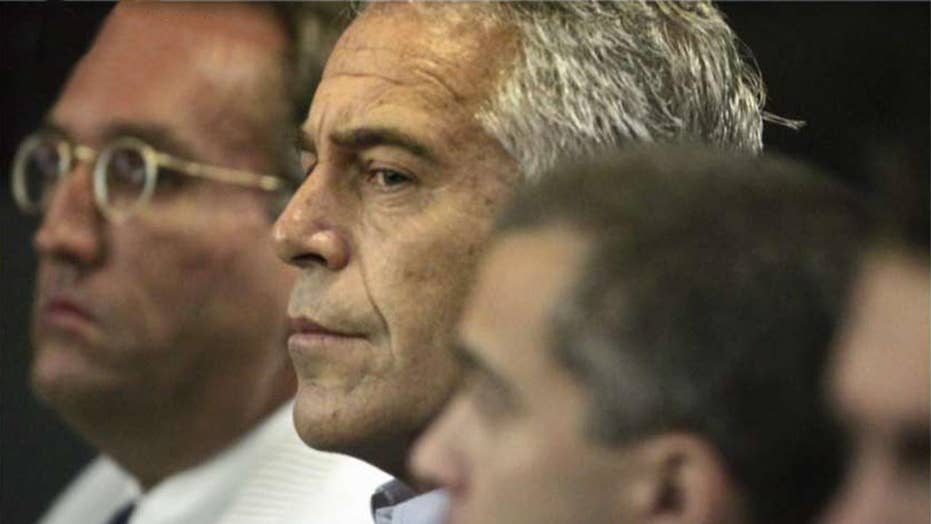 Billionaire financier and registered sex offender Jeffrey Epstein is due in court Monday following an arrest on new charges that he trafficked young girls across state lines including New York, the Virgin Islands, Florida and a ranch in New Mexico, according to a lawyer for the accusers.

Attorney David Boies told Fox News on Sunday that Epstein, a wealthy hedge fund manager, will be charged with sex trafficking and conspiracy to commit sex trafficking, and he expected that more superseding indictments would be added.

Boies said both the public corruption unit and the sex trafficking unit in New York worked the investigation. 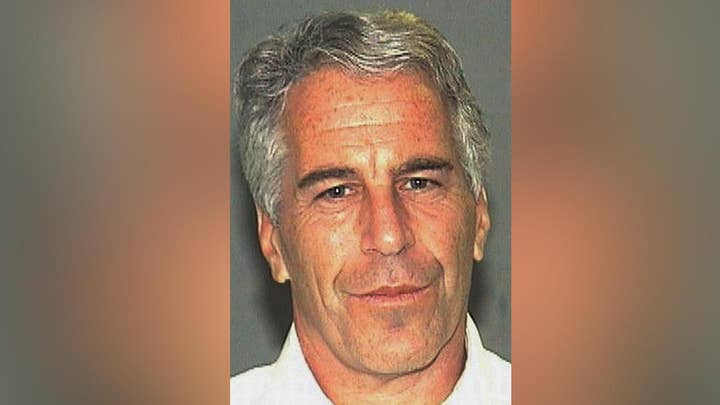 He said Epstein was picked up at a New York airport and taken into federal custody Saturday after his flight landed from Paris.

Epstein was being held at the Metropolitan Correctional Center in Manhattan, according to the Federal Bureau of Prisons website. He's expected to appear Monday in Manhattan federal court.

“This is an important first step. Hopefully prosecutors will focus on some of his [Epstein’s] co-conspirators going forward,” Boies told Fox News.

Court documents obtained by Fox News in 2016 showed that Clinton took at least 26 trips flying aboard Epstein's private jet, known as the "Lolita Express," and apparently ditched his Secret Service detail on some of the excursions. Records showed that Trump apparently flew on the jet at least once.

Trump biographer Tim O'Brien this weekend reposted an excerpt from a 2002 profile of Epstein in New York Magazine, in which Trump told a reporter, "I've known Jeff for fifteen years. Terrific guy. He's a lot of fun to be with. It is even said that he likes beautiful women as much as I do, and many of them are on the younger side."

Trump banned Epstein from his Mar-a-Lago estate "because Epstein sexually assaulted an underage girl at the club," according to court documents filed by Bradley Edwards, the lawyer who has represented several Epstein accusers. That claim has not been confirmed by Trump or Mar-a-Lago.

Averting a possible life sentence, Epstein instead was sentenced to 13 months in jail. The deal also required he reach financial settlements with dozens of his once-teenage victims and register as a sex offender.

Epstein’s deal was overseen by former Miami U.S. Attorney Alexander Acosta, who is now Trump’s labor secretary. Acosta has defended the plea deal as appropriate under the circumstances, though the White House said in February that it was “looking into” his handling of the deal.

U.S. District Judge Kenneth Marra of Florida ruled earlier this year that Epstein’s victims should have been consulted under federal law about the deal, and since then he's been weighing whether to invalidate the non-prosecution agreement, or NPA, that protected Epstein from federal charges.