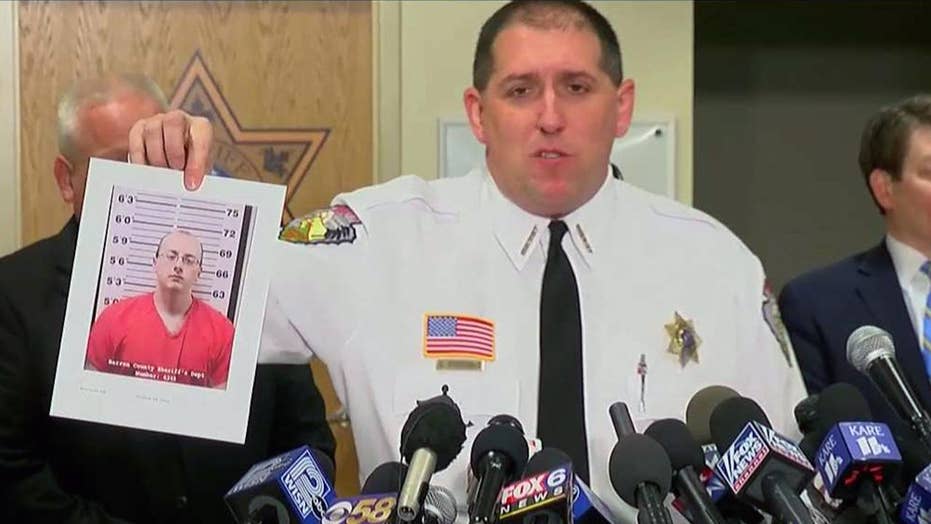 It is a “miracle” Jayme Closs, the Wisconsin teenager who had been missing for the last three months, has been found alive, Elizabeth Smart wrote on social media Friday.

Smart, who survived her own harrowing abduction case at 14 years old, wrote on Instagram she was “thrilled” to learn Closs had been found alive.

“What has been such a heart wrenching tragedy finally has some happiness in the story,” Smart wrote. “I’m praying for Jayme and all her family that they can have a joyous reunion and as the rest of the country celebrates alongside this happy occasion we all are mindful to give the family their space and privacy on their road to finding a new sense of normal and moving forward.

“I have no doubt Jayme and her family will forever appreciate the efforts and prayers of the many thousands of people who contributed and kept them in their thoughts and prayers! I hope we may all continue to support and embrace Jayme as she reclaims her life and comes to terms with the reality of her situation.”

On Thursday, Closs reportedly flagged down a person walking a dog in Gordon, Wis., and asked for help.

The 13-year-old was reported missing Oct. 15 after her parents -  James Closs, 56, and Denise Closs, 46 -- were gunned down inside their home in Barron County, located about 80 miles northeast of Minneapolis. Officials determined Closs was inside the home when her parents were murdered, but then the trail went cold.

Closs was eventually placed on the top of the FBI’s kidnapping and missing persons list and, while details were scarce, authorities continued to suggest Closs was alive.

The suspect in the teen's disappearance was identified as 21-year-old Jake Thomas Patterson, of Gordon. He was arrested Thursday on homicide and kidnapping charges.

He was identified at a press conference Friday.