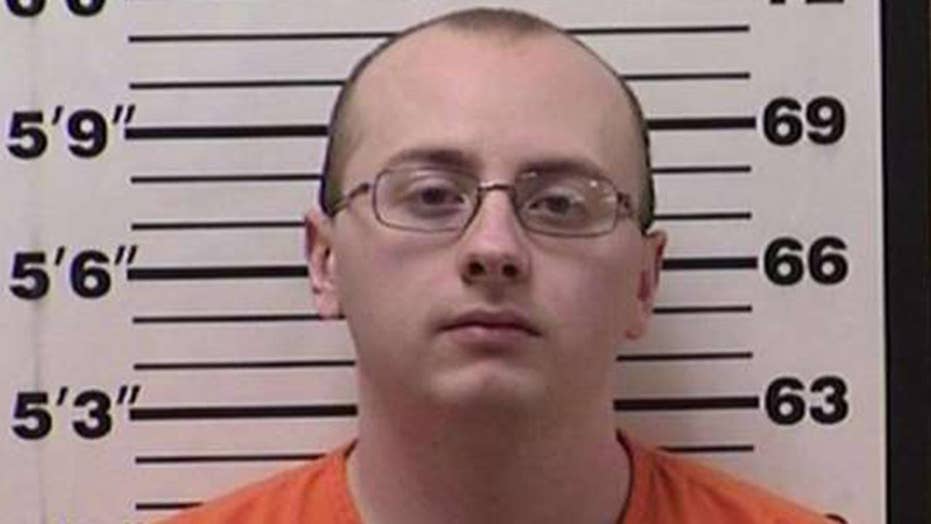 Jayme Closs’ accused abductor pleaded guilty to murder and kidnapping charges on Wednesday, nearly three months after he was arrested for holding the 13-year-old girl captive for 88 days in his remote Wisconsin cabin and killing her parents.

Jake Patterson appeared in court Wednesday and pleaded guilty to two counts of intentional homicide and one count of kidnapping. In the plea deal, a count of armed burglary was dropped.

Patterson potentially faces life in prison for the murder charges. The kidnapping charge holds a sentence of up to 40 years. 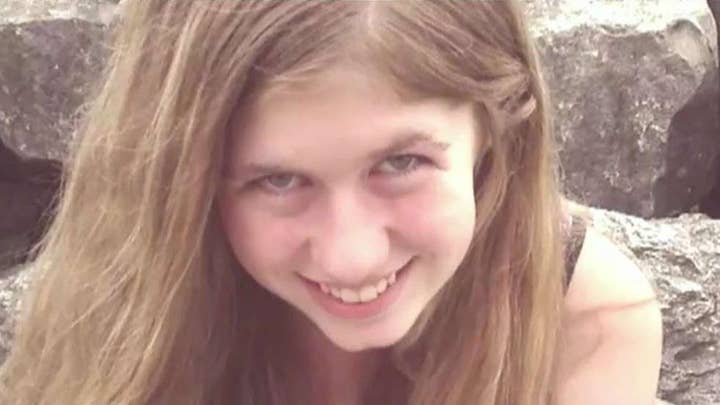 Patterson was arrested in January after Closs escaped the 21-year-old’s cabin in Gordon when he wasn’t home. Patterson previously told investigators that he decided to kidnap the teen after seeing her get off a bus near her home, a moment when he said “he knew that was the girl he was going to take.”

On Oct. 15, Patterson busted down the front door of the Closs family home in Barron and killed her parents James and Denise Closs before forcefully taking Jayme. Authorities combed through nearby areas and posted billboards in hopes of finding the teen following the murders. They received more than 3,500 tips.

Patterson announced his plans to plead guilty to the charges when he wrote a letter to KARE-TV reporter Lou Raguse last month. He added that he didn’t want Jayme or her relatives to “worry about a trial.”

“I can’t believe I did this,” he wrote. Later, Patterson added: "It was really stupid though looking back."

He also told WCCO-TV reporter Jennifer Mayerle earlier this month that he was still in love with Jayme.

Jayme currently lives with her aunt.