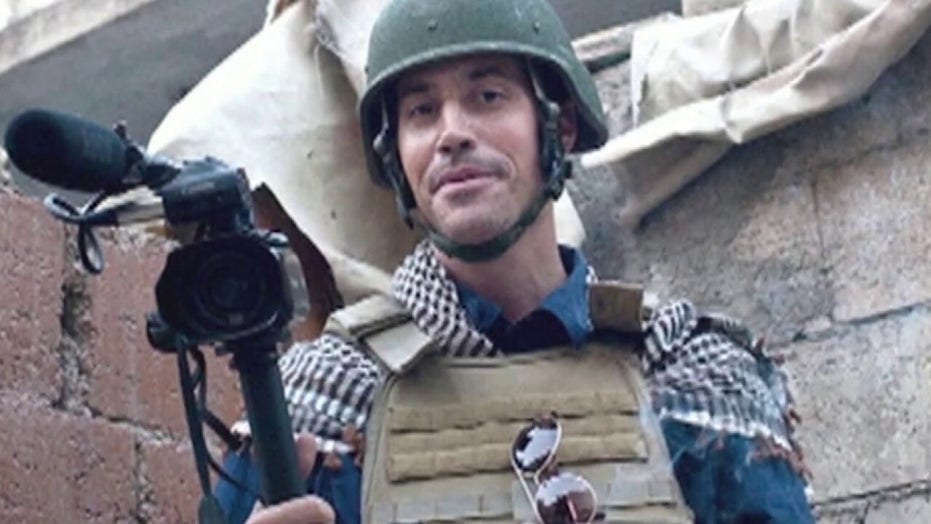 Abdullah al-Faisal, a radical Islamic cleric known as Shaikh Faisal, was arraigned in New York City Friday on charges that he supported terrorism by plotting to recruit for the Islamic State. He pleaded not guilty.

The cleric has been linked to other high-profile terrorists, including the attempted Times Square bomber in 2010, the “Underwear Bomber” in 2008 and several other convicted or suspected terrorists in New York, London and elsewhere.

The NYPD's investigation started when al-Faisal tried to recruit an undercover NYPD officer who was posing as a wannabe jihadist in December 2016, according to a news release from the the Manhattan DA's office. The cleric wanted the officer to become a medic for the Islamic State and introduced him to a person based in the group’s stronghold in Raqqa, Syria.

The undercover officer traveled with members of the NYPD Intelligence Bureau to the Middle East in early 2017 and contacted a person who tried to facilitate the officer’s entry into the terrorist group.

Assistant District Attorney David Stuart said in court Friday that al-Faisal used encrypted messages to communicate with prominent leaders of the Islamic State. The Manhattan district attorney described al-Faisal in 2017 as the “fulcrum of a recruitment effort that encouraged individuals to carry out acts of terrorism in the name of the Islamic State.”

Jamaican authorities arrested al-Faisal at his home in St. James, Jamaica, in 2017 as a result of the sting, and was held there until he was flown to NYC to be arraigned this week.

The U.S. Department of the Treasury's Office of Foreign Assets Control named al-Faisal as a Specially Designated Global Terrorist after his indictment in 2017, blocking all US persons from engaging with him.

“The indictment and arrest of Shaikh Faisal nearly three years ago put a stop to the prolific, radical Islamic propaganda and terror recruitment alleged in this case – delivering a major blow to ISIS’ overall recruitment capabilities,” Vance said in a statement Friday. “Now, Shaikh Faisal has finally appeared in a Manhattan courtroom to face justice under due process for the crimes of terrorism he is charged with in our indictment.”

According to the Counter Extremism Project, a nonprofit international policy organization, al-Faisal was born Trevor William Forrest in Jamaica but converted to Islam and changed his name while living in Saudi Arabia as a teenager. He eventually moved to London in the 1990s and became an Islamic cleric, catching the attention of British authorities with lectures that called for the murder of so-called nonbelievers. He was arrested and convicted of soliciting murder and inciting racial hatred in the UK in 2003, but was released and deported in 2007. He then traveled the world recruiting for the Islamic State and other terrorist organizations before his arrest in Jamaica in 2017.