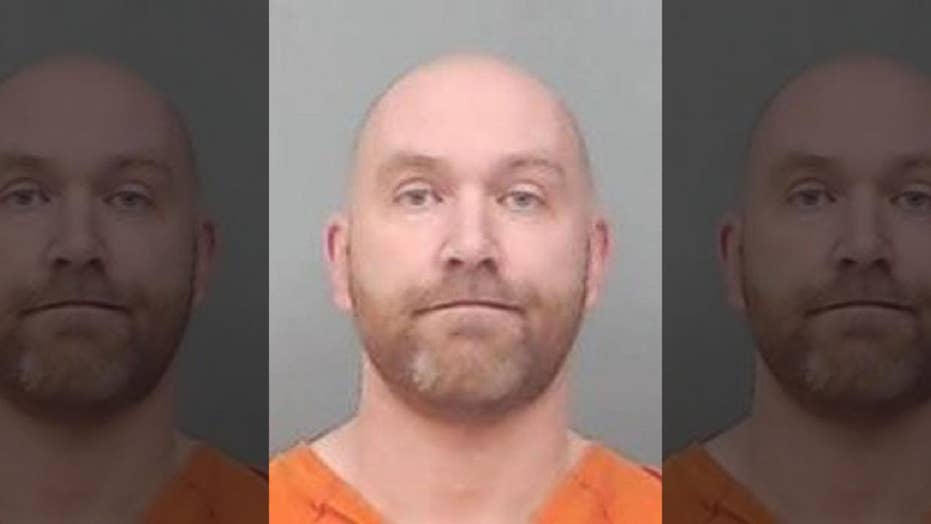 A former youth basketball coach from Iowa who pleaded guilty in June to sexually exploiting minors and possession of child pornography had 400 explicit photos of underage boys -- which was more than what was previously thought, The Des Moines Register reported, citing court records.

According to Greg Stephen's plea agreement, the Monticello resident possessed nude images or videos of approximately 400 boys, the report said. The victims included former players, their friends, and other young athletes.

The document said Stephen used the identities of teenage girls to send nude photos and videos over Facebook and Snapchat to boys who in turn sent explicit images of themselves. He secretly recorded boys during trips to basketball tournaments and in some cases, he recorded himself fondling nude players as they slept.

Authorities began investigating Stephen in February after his former brother-in-law reportedly found a USB device in Stephen's bathroom and gave it to police. Stephen was arrested in March.

Stephen will be sentenced at a later date where he potentially faces decades in prison. He has been in custody since his arrest and will remain jailed pending sentencing.