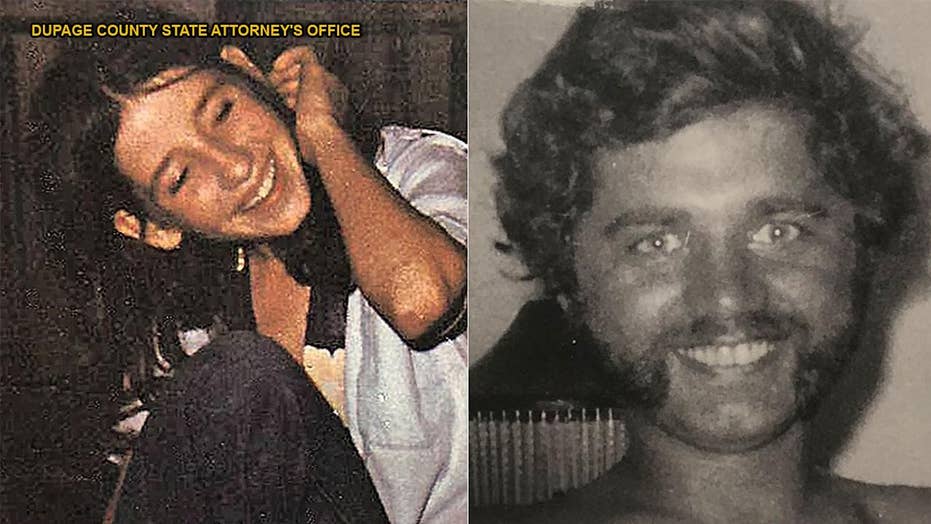 The 1976 cold case murder of an Illinois teen has been linked to a suspected serial killer through DNA and a public genealogy website. Prosecutors identified Bruce Lindahl as the man who raped and killed 16-year-old Pamela Maurer 44 years ago.