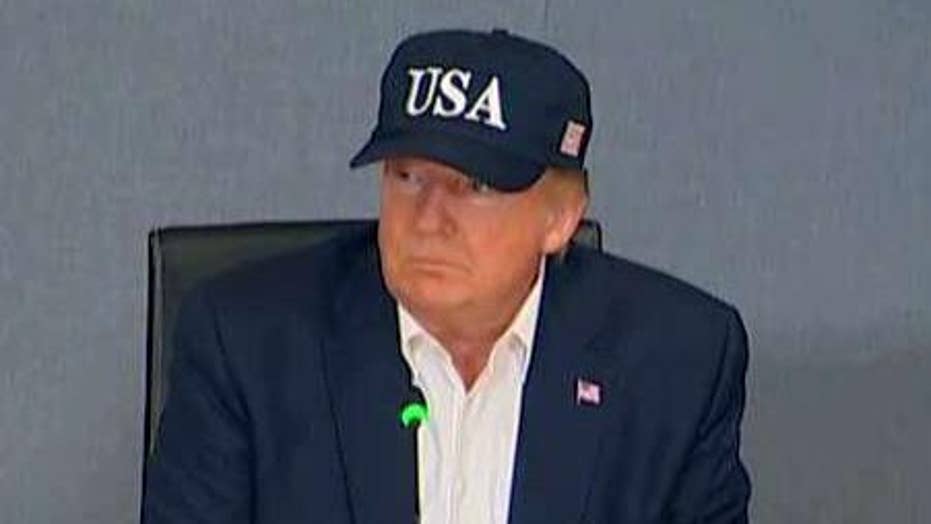 Trump says Americans are strong, determined and resilient. He asks everyone to heed all warnings from local, state and federal officials in order to stay safe during Hurricane Dorian.

As Hurricane Dorian, the second-strongest Atlantic hurricane since 1950, struck the Bahamas on Sunday as a catastrophic Category 5 storm with 185 mph, officials gave strong warnings to potential victims.

The National Hurricane Center tweeted: “IMPORTANT: We have seen videos in the Abacos of people venturing out in the eye of #Dorian. Everyone should take shelter immediately as winds will increase rapidly and unpredictably after the eye passes.”

Dorian hit land in Elbow Cay in the Abaco Islands after officials made last-minute pleas for those in low-lying areas to evacuate. Still, they recognized there were not many structures on higher ground on the largely flat archipelago southeast of Florida.

The National Hurricane Center in Miami said Dorian’s maximum sustained winds at its 12:45 p.m. landfall were 185 mph, up from 175 mph. It was moving west at 7 mph. “Catastrophic conditions” were unfolding in the Abaco Islands and are expected across Grand Bahama later in the day, the center said.

Dorian’s power was second only to Hurricane Allen in 1980, with its 190-mph winds.

Silbert Mills, owner of the Bahamas Christian Network, said trees and power lines were torn down in the Abaco Islands and some roads were impassable. 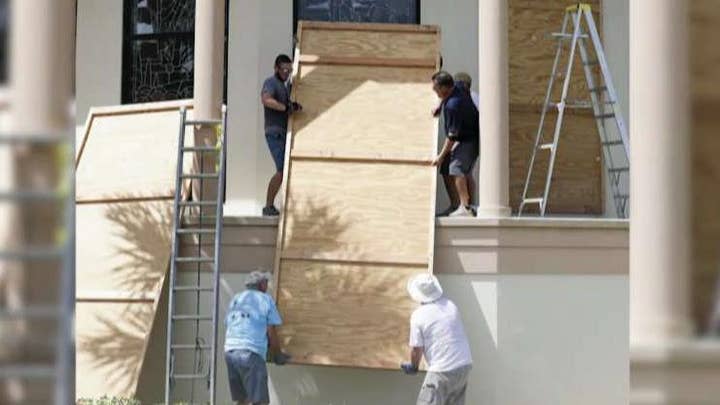 “The winds are howling like we’ve never, ever experienced before,” said Mills, 59, who planned to ride out the hurricane with his family in the concrete home he built 41 years ago in central Abaco.

Bahamas Prime Minister Hubert Minnis warned that any “who do not evacuate are placing themselves in extreme danger and can expect a catastrophic consequence.”

Still, dozens of people ignored evacuation orders, officials said, and they were warned they were placing their lives in danger. 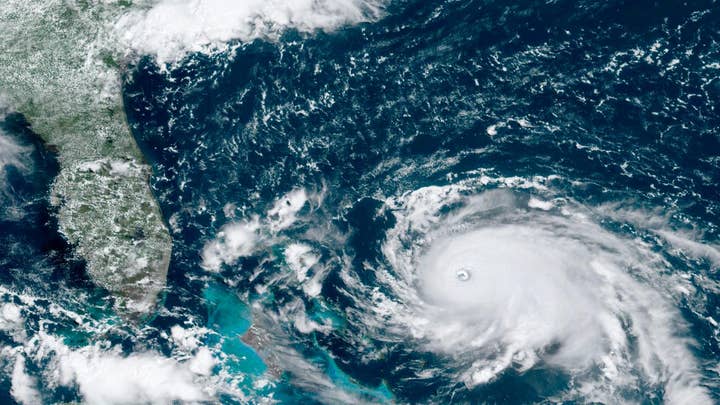 Jack Pittard, a 76-year-old American who has been traveling to the Bahamas for 40 years, said he decided to ride out the storm in the Abaco Islands. He said it’s the first hurricane he’s experiencing in his life.

“There’s fear,” he said by phone Sunday as it approached. “I’m worried about destruction of property, but I don’t believe there’s going to be loss of lives here.”

Pittard said he battened up his house and would spend the storm in a nearby duplex behind a group of cottages that a friend owned. He noted the ocean was quite deep near where he’s staying, and a cay would provide protection, so he didn’t expect significant storm surge.